Without proper healthcare or sanitary conditions, abortions can be fatal

Unsafe abortions are a major problem in the developing world.

Performed by unqualified personnel and/or in unhygienic environments, unsafe abortions can cause life-threatening complications in girls and women.

These can include severe bleeding, infections and peritonitis (a swelling of the stomach).

The World Health Organisation (WHO) estimates that around 25 million unsafe abortions take place each year, almost all in developing countries. Only around seven million of these women are admitted to hospital.

Unsafe abortions are known to cause injury, sterility and even death. They are among the leading causes of maternal mortality worldwide, with up to 13.2 percent of annual deaths attributed to unsafe abortion.

Almost every abortion death and disability could be prevented.

Since 2004, Médecins Sans Frontières/Doctors Without Borders (MSF) has provided access to voluntary safe abortions for women around the world, with the objective of reducing maternal mortality and suffering.

In 2018, MSF treated over 24,000 women and girls with abortion-related concerns and complications, many of which resulted from unsafe attempts to terminate pregnancy.

We also provided safe abortion care to over 11,000 women and girls who requested termination of pregnancy. 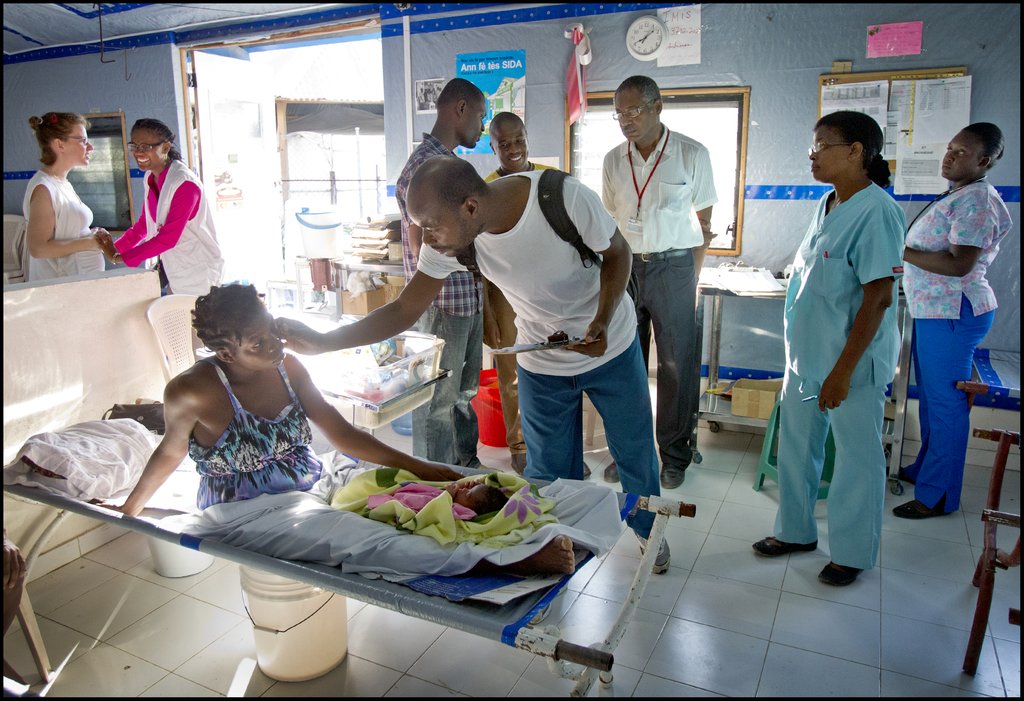 Abortion around the world

In many societies, there are strong social standards and prejudices linked to abortion, including a certain degree of reluctance to practice, or even talk about it.

We take these social considerations into account, reaching a balance between personal opinion and professional responsibility.

In countries with particularly strict rules on abortion, we work with international volunteers who assume the responsibility for carrying out procedures.

We balance local attitudes and abortion law by focusing on the respect and safety of the women involved.

We also endeavour to communicate clearly about the issue in areas where we work, explaining our medical mission and our arguments and justifications for providing this type of care to women who request it.

Our abortions are 100 percent voluntary and we provide confidentiality to all our patients.