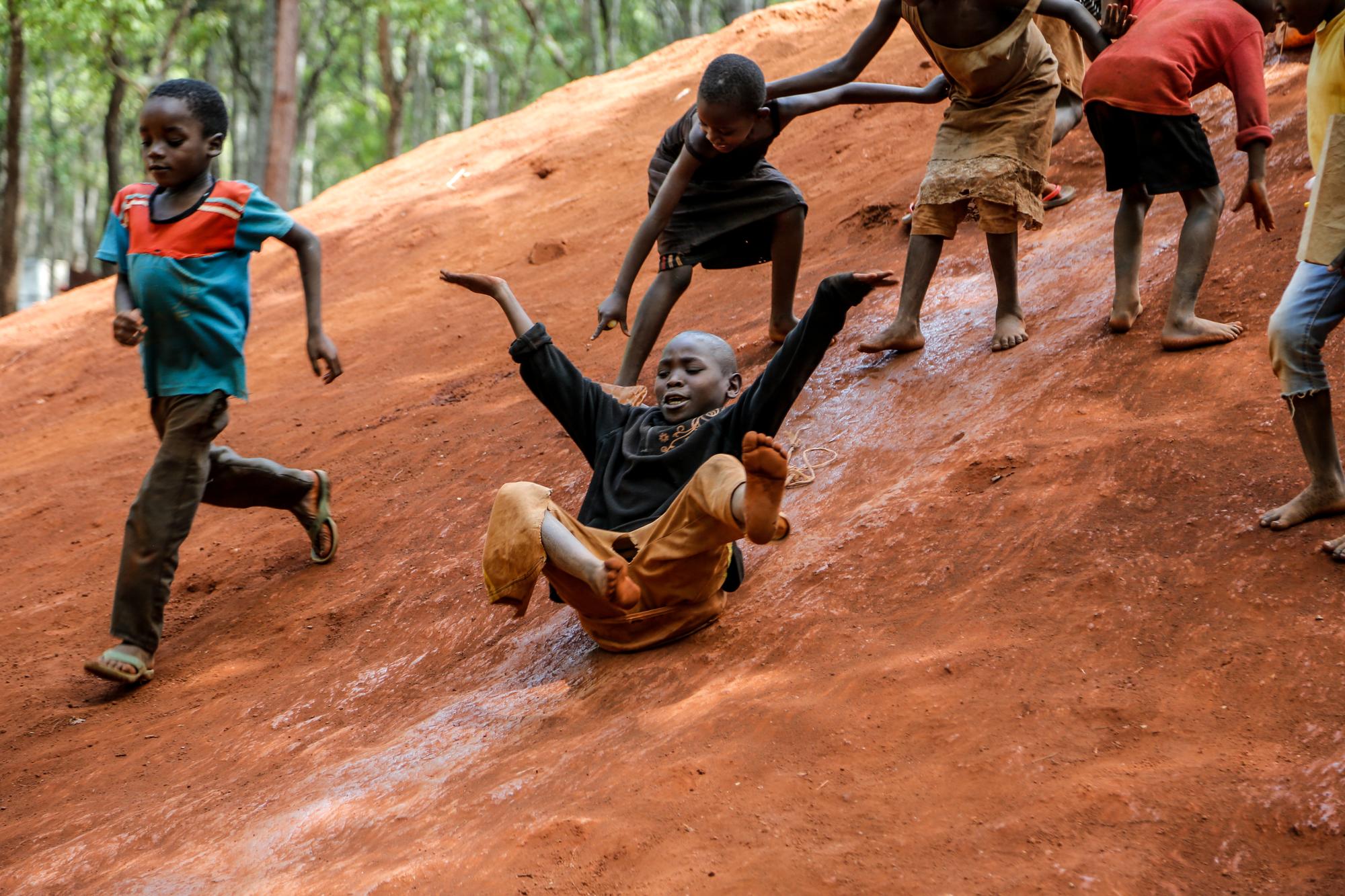 Yet here I am, approaching the end of the day, with my crack data-entry team of five who are hunched over hundreds of hand completed data sheets, scowling into Excel to painstakingly input hundreds of thousands of numbers and letters.

Only this morning I was chastising David, our Head of Mission, for having his laptop open at ten to seven, before even having taken a bite of his breakfast.

I told David that some clever person with a PHD had published a book about how we only have two productive hours per day and that, because the rest is all wasted time, we need to be careful with how we allocate those precious 120 minutes.

"A great Excel file can change your life"

Somehow though, the enormity of the task at hand has failed to escape the laws of time and we’ve decided to push on through the rest of the day.

Serves me right to be so chirpy and full of unsolicited advice when the daylight had barely crept into the sky eight hours ago.

I believe a great Excel file can change your life. It has powers beyond comparison and in some lights it glows at me from the screen of my laptop with the halo of an angel.

MSF
A boy stands outside the MSF hospital in Nduta camp, Tanzania.

But with excessive exposure, you play a dangerous game; flirting with bleeding eyes and the loss of sensation in your fingertips at the irreversible outcomes.

We’re about halfway through the data input before the fun of analysis and reporting can start which will make all this worthwhile.

In this refugee camp, where we run a series of malaria treatment clinics, we see surprisingly low numbers of children coming to our clinics. At the same time we are concerned about the mortality rate for children under the age of five.

So recently, we hatched a plan.

At the camp we do a regular population census. This helps us understand who is living here, and to plan health services that will meet their needs.

We decided to bring forward the date of the next census, and to include key questions on recent illnesses in children and preferences for accessing health facilities.

"My team are always enthusiastic to contribute to improving the lives of the people they live alongside, providing excellent feedback when they think something can be improved or simplified."
katie whitehouse

We hoped the data would help us understand more about the mortality rate in children, and perhaps the reasons why we see fewer than we’d expect in our clinics.

The survey was designed, the tools developed and the Health Promotion Team briefed on the rationale for investigating this specific issue.

My team has been working here in the camp since autumn last year and have become dab-hands at these kinds of activities, always enthusiastic to contribute to improving the lives of the people they live alongside, providing excellent feedback when they think something can be improved or simplified.

The Community Health Promoters are central to the medical activities of this project.

Many of the infections that people fall ill with here are preventable, so the largest focus of our team is to educate the population here on how to avoid getting unwell in the first place.

The team is a dynamic group, great at engaging people in understanding health and behaviour, adapting their messages from one education session to the next.

As the project is stabilising, we’re transitioning to proactive work rather than reactive.

MSF
The MSF health promotion team puts on a play in Nduta camp, Tanzania, to educate refugees on how to avoid getting diarrhoea.

With the rains right around the corner, and the subsequent malaria peak that will follow, we’re already putting things in place to try to reduce the number of people who will become snacks for the resident mosquitos.

So, the animation team have been busy writing and practising a couple of songs and a play to perform in public spaces, like the market on Mondays or football matches on Saturdays, to encourage people to sleep under bed-nets and attend health clinics early if they become unwell.

After revising and finalising every detail of the census, the team headed out last week, armed with their pens, clipboards and ID badges, to visit each and every home in the camp.

With an estimated 130,000 people living here in both solid brick structures and canvas, UN-issued tents, it’s a laborious, time-consuming task.

To get it done rapidly we suspended routine health promotion activities for the week.

As it was the first large-scale, camp-wide activity I’ve initiated since arriving at the project, it was understandable I’d be a little high on nervous energy during the first day.

"I am so excited to find out if any patterns in our data will emerge, including how many children were sick in the last month, if they were taken for treatment and where they went. The results might shape the work that we’re doing here and help my Health Promotion team to target our messaging and particular areas in the camp."
katie whitehouse

Unable to concentrate on anything else, my deputy and I headed out into the camp to assess how the task was going, shadowing five or six members of staff as they made their rounds through their assigned villages, already well known by the residents.

Fully prepared for a torrent of questions and problems with the assignment, I was relieved to be met with reports that everything was running smoothly. No hiccups.

The week drew to a close and all that was left were a series of precisely stacked, dog-eared papers, covered in neatly entered hand written codes, ready for the next stage.

"In spite of myself, I'm having the best time"

So here we are. The Health Promotion hut at the MSF base. Centre of my universe.

Chicken wire windows and ochre-coloured dust clinging to every surface.

Brian Adams and Celine Dion blaring out of someone’s phone, propelling me back in time to the 90s, memories of Robin Hood Prince of Thieves posters on my bedroom wall and Rose breathlessly telling Jack she’s flying.

And in-spite of myself, I’m having the best time.

I am so excited to find out if any patterns in our data will emerge, including how many children were sick in the last month, if they were taken for treatment and where they went.

The results might shape the work that we’re doing here and help my Health Promotion team to target our messaging and particular areas in the camp.

So regardless that my dreams have become invaded by nightmares of Excel version control and backups, I really wouldn’t want to be anywhere else on my Saturday afternoon off.

FInd out more about our work in tanzania