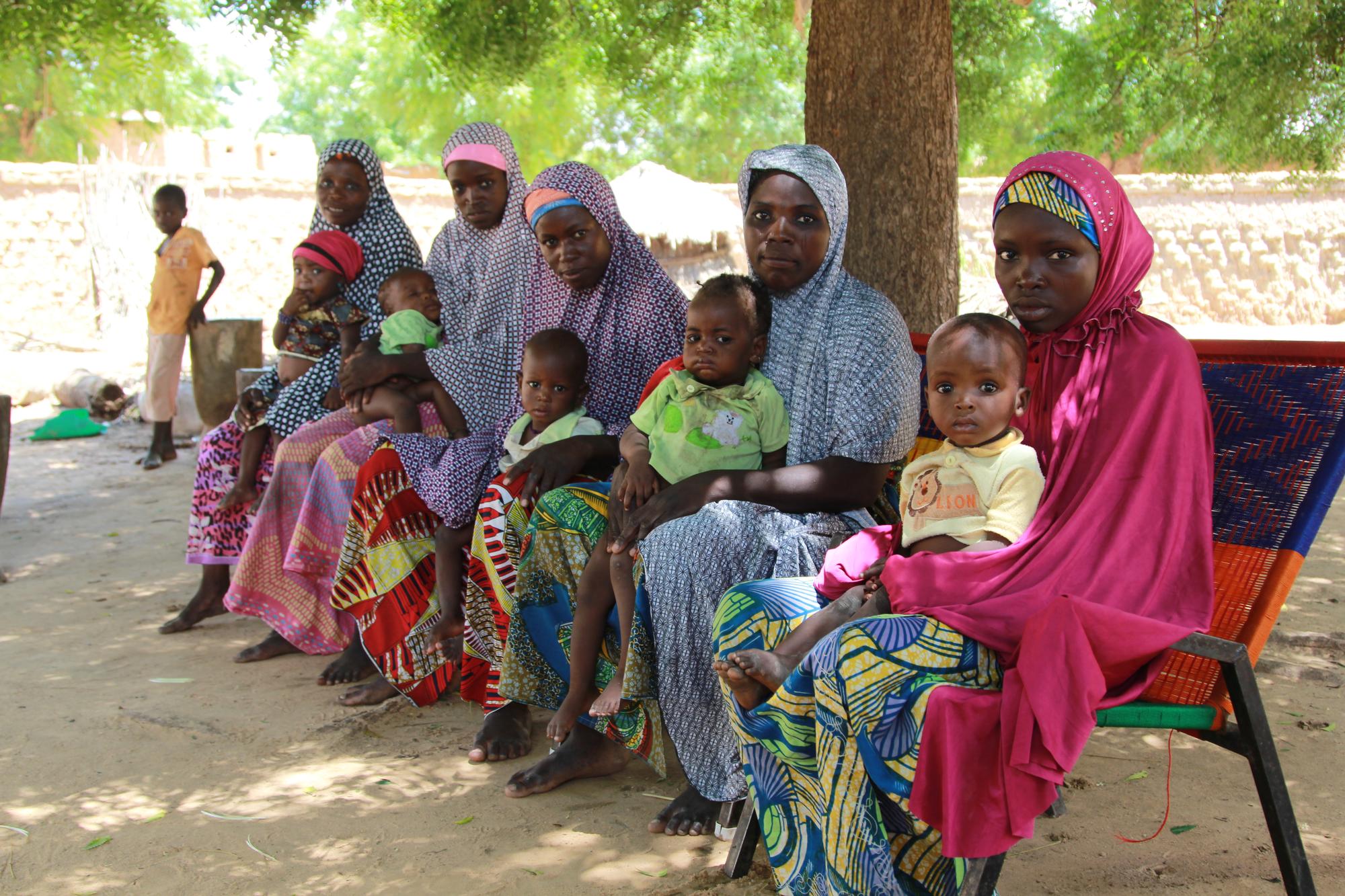 Rotavirus infection is the leading cause of severe diarrhoea and kills an estimated 1,300 children each day, primarily in sub-Saharan Africa.

A new and innovative  vaccine  – known as BRV-PV – has been shown to be both safe and effective against rotavirus, according to the results of a recent trial in Niger, published in the New England Journal of Medicine on 23 March. Moreover, the new vaccine is particularly adapted to the strains found in sub-Saharan Africa.

Diarrhoea is the second biggest cause of death in infants and children.

Most of these deaths occur in low-income countries, in places where access to water and sanitation is limited, and where people are unable to get the medical care that could save their child’s life.

In such situations, preventive measures such as vaccinations have an enormous impact.

“This is a game-changer”, says MSF’s Dr Micaela Serafini, MSF medical director. “We believe that the new vaccine can bring protection against rotavirus to the children who need it most.”

Currently two vaccines exist against rotavirus, but they must be kept refrigerated at all times. The most innovative aspect of the new vaccine is that it is heat stable, so it does not require refrigeration.

This will make it much easier to reach communities in remote areas who have limited access to health services and who are most in need of the vaccine.

MSF
Unlike the majority of vaccines, which must be kept in refrigerators at between 2°C and 8°C, this new vaccine can be kept at room temperature and can tolerate temperatures up to 37°C (for between six months and one year) without losing its properties.

The new vaccine is also adapted to the type of rotavirus most commonly found in sub-Saharan countries.

It is affordable, with a price of under US$2.50, which is much cheaper than the lowest price of rotavirus vaccines currently available.

This should allow it to be rolled out quickly as part of routine immunisation programmes. The new vaccine, manufactured by Serum Institute of India Pvt Ltd, will also fill the current supply gaps for the existing vaccines.

An efficacy trial of the BRV-PV vaccine – conducted by MSF’s research and epidemiology branch, Epicentre, in collaboration with the Nigerien Ministry of Health, the Serum Institute of India Pvt Ltd, the Cincinnati Children’s Hospital and other partners – was recently conducted in Niger’s Maradi region, involving more than 4,000 children under two years old.

Results showed that the vaccine has no safety concerns and has been proven efficacious against severe gastroenteritis.

The BRV-PV vaccine is currently under review by the World Health Organization (WHO) for prequalification.

Once approved, low-income countries will be able to procure the vaccine at an affordable price and roll it out in their countries.

MSF
Ten-week-old Nana Hanissa receives her second dose of the rotavirus vaccine (or placebo). She will be given the third and final dose at 14 weeks of age.

“The success of this trial shows that research and development into vaccines that are specifically adapted for use in low-income countries yields results,” says Dr Serafini.

“The quicker this vaccine is prequalified by the WHO, the sooner it can be used to prevent the deaths of thousands of children in the countries where it is needed most.”