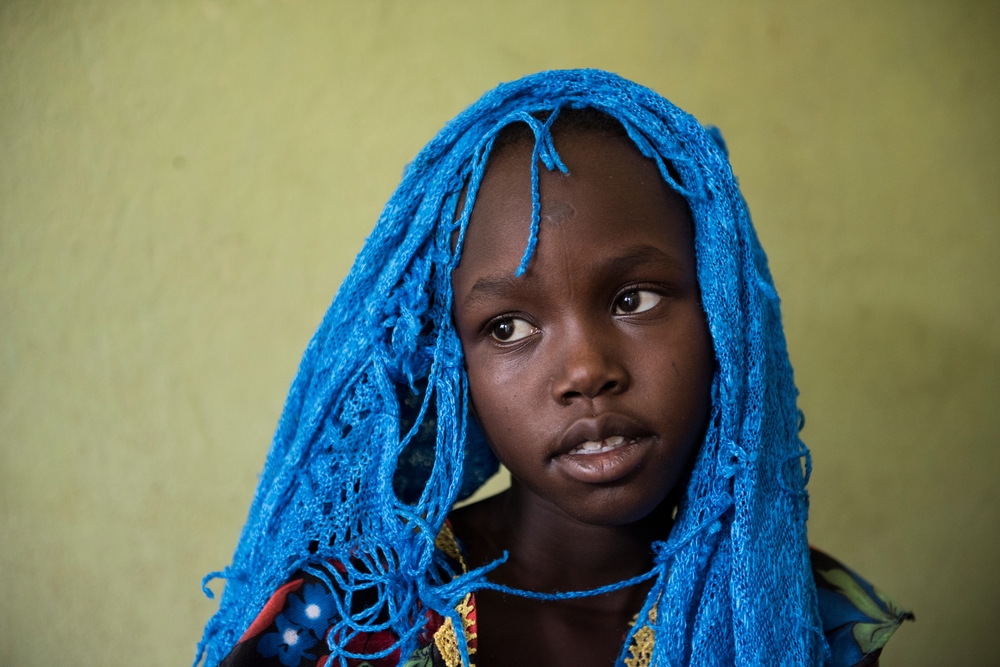 Opinion and Debate: Cultural relativism is a dead end

There aren’t many sentences that can still stop me in my tracks, but this is one of them. I watched a woman try to push a baby out through a ring of scar tissue where her vulva should have been. It is from Sarah Wookey’s Angry Blog. Sarah is on mission in AmTiman in Chad where 80 percent of women have had their clitoris and labia removed in childhood as part of a widely accepted local cultural practice.

The horrors of colonialism; the lazy narrow-minded banalities of English racism in the seventies and eighties; the myopia of John Bull and little-Englanders – they all made me fiercely cosmopolitan.

"Too often what passes for sacred in a culture is what is in the interests of the powerful. Feminist thinkers are frequently alive to this: we need to be alert to power."
julian sheather

I was in thrall to Levi-Strauss, Franz Boas and Margaret Mead – the great anthropologists uncovering the complexity of peoples once dismissed as primitive.

But then you hit Sarah’s problem; the hard problem for anyone thinking themselves a cultural relativist.

Cultural relativists hold that moral standards are relative to cultures, that we can never judge a culture, or a cultural practice, that is not our own.

But what are you to make of the practice of slicing off the external genitalia of infant girls? What happens to respect for cultures? Why would you not be enraged?

Yet if you are, does that not make you a (moral) colonialist, sitting in lofty judgement on a culture not your own?

Between cultural relativism and respect for culture

My response is to drive a hard distinction between cultural relativism and respect for culture.

They are not synonyms.

I am not a cultural relativist. It simply doesn’t add up.

A cultural relativist must hold that cultures are unified, homogeneous and hermetically-sealed. They aren’t. They are porous, on the move, absorptive and open to change.

Cultural relativism also struggles to account for moral change. How to account for the decision to make slavery unlawful throughout the British Empire in the 1830s?

Cultural relativism is also politically dangerous. Who speaks for the culture? Who dictates what counts as orthodoxy?

Too often what passes for sacred in a culture is what is in the interests of the powerful. Feminist thinkers are frequently alive to this: we need to be alert to power.

We also share too much as human beings to seal ourselves off in impenetrable cultural silos.

Although we are in choppy philosophical waters here, like MSF I look to our shared human needs to punt a minimal universal morality, however light on specifics it might be. And any such morality must entail a degree of reasonable healthy human functioning that is at odds with Female Genital Mutilation.

To criticise and still respect

And a couple of things about ‘respect for culture’, whatever we might take it to mean.

To respect a culture does not mean you cannot criticise it. I listen to criticisms of mine, although saying that reminds me how odd it is to think of culture as a ‘thing’, a single object. Our language can shrink the world into stupidity.

Respect for culture does not mean we refrain from judging, it means we refrain from pre-judging, from the blind exercise of prejudice. First we take time to understand, and only then, if necessary, do we judge.

"To refrain from judging is not to respect a culture: it is to turn it into a museum piece, a thing, a specimen in a lab. And the history of colonialism has given us enough of that already."
julian sheather

MSF is committed to the relief of human suffering. It subscribes to universal values – call them human rights or medical ethics.

Nothing in its mandate, or in its commitment to cultural diversity, should stop it from considered judgment. Nothing should stop it working with those who seek to bring about change.

To refrain from judging is not to respect a culture: it is to turn it into a museum piece, a thing, a specimen in a lab. And the history of colonialism has given us enough of that already.