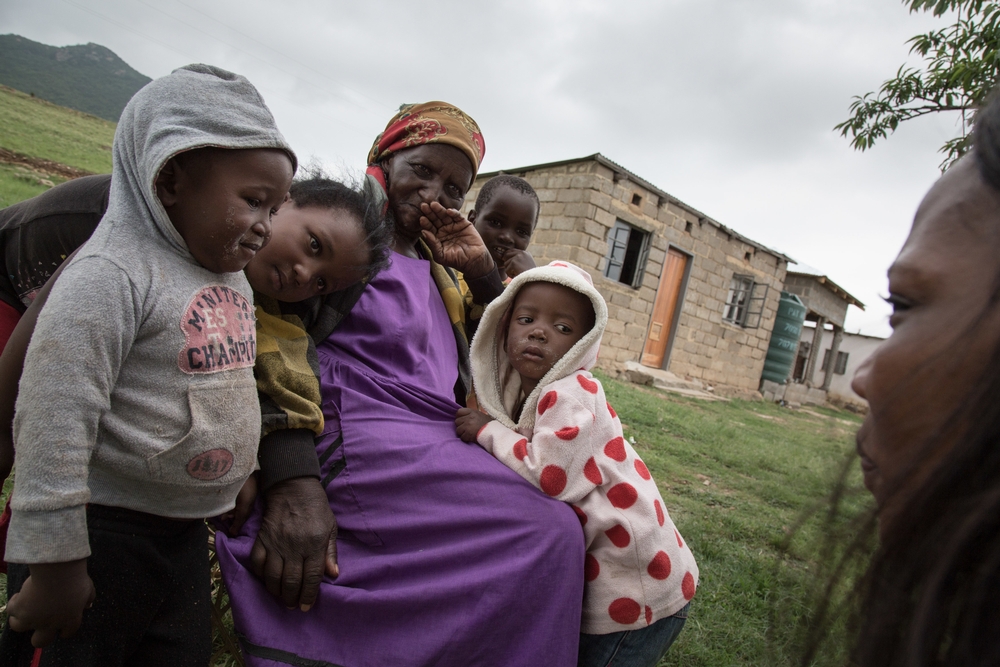 Take a look at our Month in Focus for an in-depth look at our work around the world this past month.

One year after the EU-Turkey deal came into effect, thousands of migrants and refugees continue to be blocked on the Greek islands. On Samos island, almost 1,600 people are crowded into a 'hotspot' intended for 600. "No one's listening to us. People get depressed because they feel like they're in an open prison."

Swaziland has the highest rate of new tuberculosis cases in the world. Multidrug-resistant forms of the disease are on the increase. MSF supports patients during their long and arduous treatment, with side-effects including hearing loss. Our staff are teaching patients sign language, breaking their social isolation.

In our hospital near Atmeh, northern Syria, we treat dozens of patients each day for burns. These are caused by harsh living conditions, with people burned using poor quality fuel and makeshift heaters. In December last year, over 10,000 people fled Aleppo to Atmeh and its surrounding camps, adding to the 160,000-strong population forced to internal displacement from Syria's brutal civil war.

Since September 2016, MSF has been in Chad providing medical care to people infected with hepatitis E. Often fatal, the virus is mainly transmitted by contaminated water. MSF is improving sanitation to ensure there is sufficient clean water, and is also running hygiene promotion activities for local communities.

Diarrhoea caused by deadly rotavirus infections kills 450,000 children each year. A new vaccine with excellent trial results in Niger may well prove to be a game changer.

Voice from the field: Uganda

Susan fled from South Sudan in July 2016 after heavy fighting erupted in the capital, Juba. Like 700,000 other people from South Sudan, she sought refuge in Uganda. Susan lives in Rhino camp and works for MSF. "I wish to go to South Sudan when there is peace, when there are schools, and when the future looks bright."

Tuberculosis kills 1.8 million people each year. In drug-resistant strains of the disease, treatment only succeeds in 50 percent of cases. In partnership with other actors, MSF has developed two new TB drugs that look to drastically shorten treatment and prove less toxic and more effective.