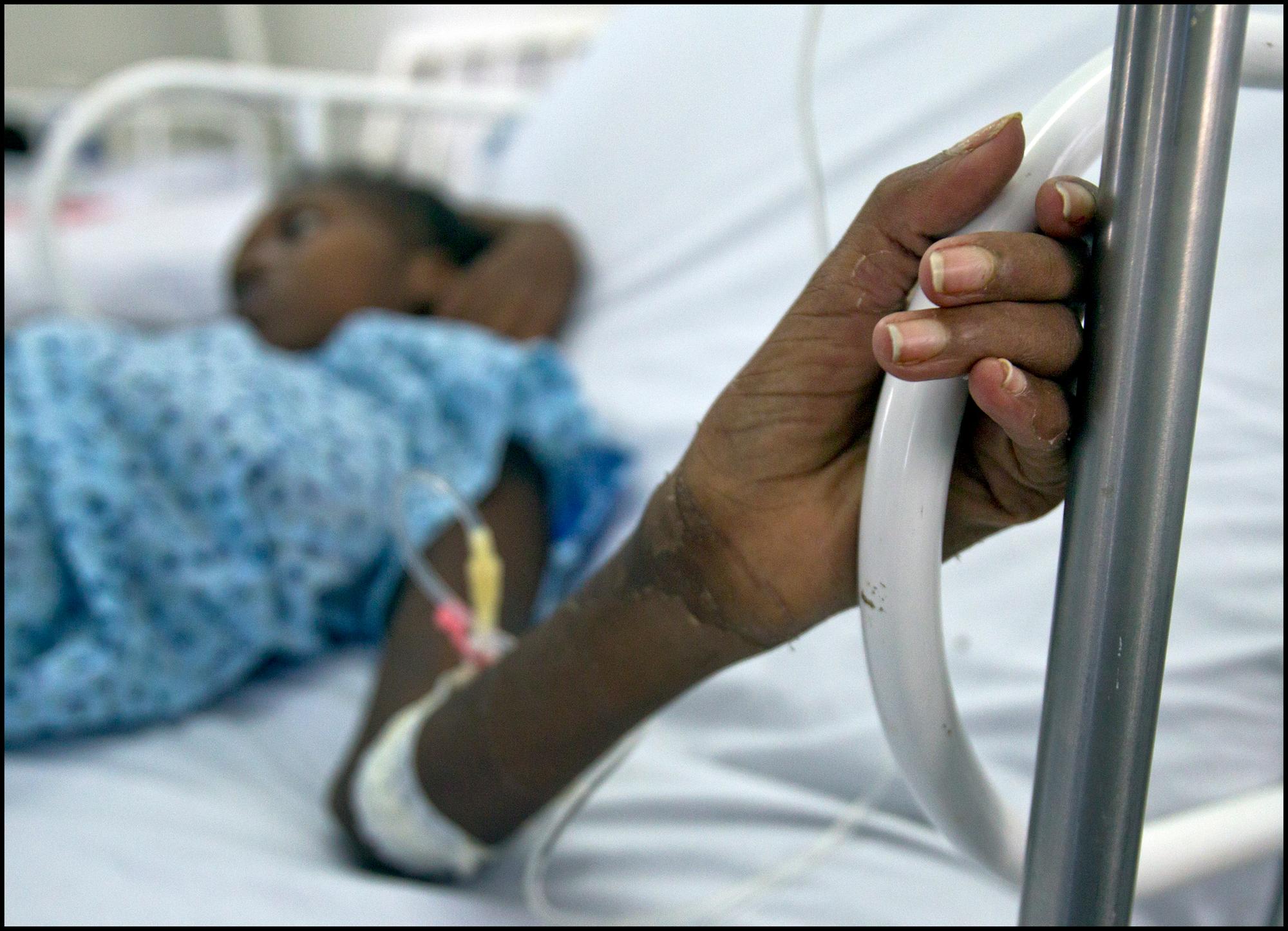 The reinstatement of the US government’s Mexico City Policy by President Donald J. Trump, which prohibits nongovernmental organisations that receive US funding from either performing or providing counselling or information on abortion, will undermine access to safe abortion services and endanger the lives of women.

Unsafe abortion is one of the five main causes of maternal mortality worldwide, together with haemorrhage, eclampsia, sepsis and obstructed labour.

Unsafe abortion accounts for a shocking 13 percent of maternal deaths around the world, according to the World Health Organization (WHO).

The rates are even higher in certain regions, such as Latin America, and in contexts such as refugee camps and conflict areas.

Where safe abortion care is not available, women and girls will put their lives at risk. When left with no safe options, they will resort to abortions carried out by untrained people or in environments lacking minimal medical standards.

According to the WHO, of the estimated 46 million abortions requested per year, roughly 20 million are considered unsafe.

As medical providers, Médecins Sans Frontières/Doctors Without Borders (MSF) teams around the world treat women and girls with abortion-related complications every day.

It is MSF’s policy to provide contraceptive and safe abortion care as part of its response to women’s and girls’ health needs.

“Governments should not play politics with the lives of women and girls. No matter what the risk or barrier, women will continue to seek ways to end pregnancies and they will continue to needlessly die if safe abortion care is not accessible."
jason coneMSF-USA executive director

The treatment of abortion-related complications and the termination of pregnancy to save a woman from life-threatening complications are part of all MSF obstetric care.

The decision on whether to terminate a pregnancy on request is taken very carefully, with the safety of patients and staff a primary concern.

“The medical consequences of unsafe abortion are dire and should be treated as such,” said Jason Cone, MSF-USA's Executive Director. “Governments should not play politics with the lives of women and girls.

"The Trump Administration needs to face these facts and end policies that endanger the lives of women and girls.”

Kadir Van Lohuizen/NOOR
A young woman from Honduras who became pregnant after being raped in 2012. She was seen by MSF in Centro de Salud Alonso Suazo.

Research over the past decade has shown that policies that ban medical providers from educating women about abortion and their family planning options—including birth control and condoms—actually lead to more unwanted pregnancies, more unsafe abortions and death, and higher rates of sexually transmitted diseases, such as HIV.

People need reproductive health services, including access to contraceptives and safe abortion care. This access has decreased in the past when the Mexico City Policy was in place.

Women should have the information and tools to protect their health and wellbeing.

Women are at greater risk of becoming HIV-positive than men, and pregnant women require specific and targeted services so that their own health can be protected and the risk of sexual transmission or transmission to their child can be reduced.

The Mexico City Policy threatens progress on many fronts

The Mexico City Policy is no longer limited to organisations providing family planning services. It now applies to all US-funded global health programmes, including HIV and maternal and child health programmes.

By removing funding from organisations that also deal with malaria and other child health issues, the policy could threaten progress on many fronts, including efforts to reduce HIV-related deaths and new infections and decrease childhood mortality through malaria prevention and treatment initiatives, and immunisation programmes.

“MSF does not receive any US government funding and is not directly affected by the reinstatement of the Mexico City Policy,” said Cone.

“However, as providers of medical care in places where women and children will be directly affected and hurt by this policy, it is important to state the enormous damage this policy will have on collective efforts to reduce maternal mortality and suffering worldwide.”

fInd out more about safe abortion