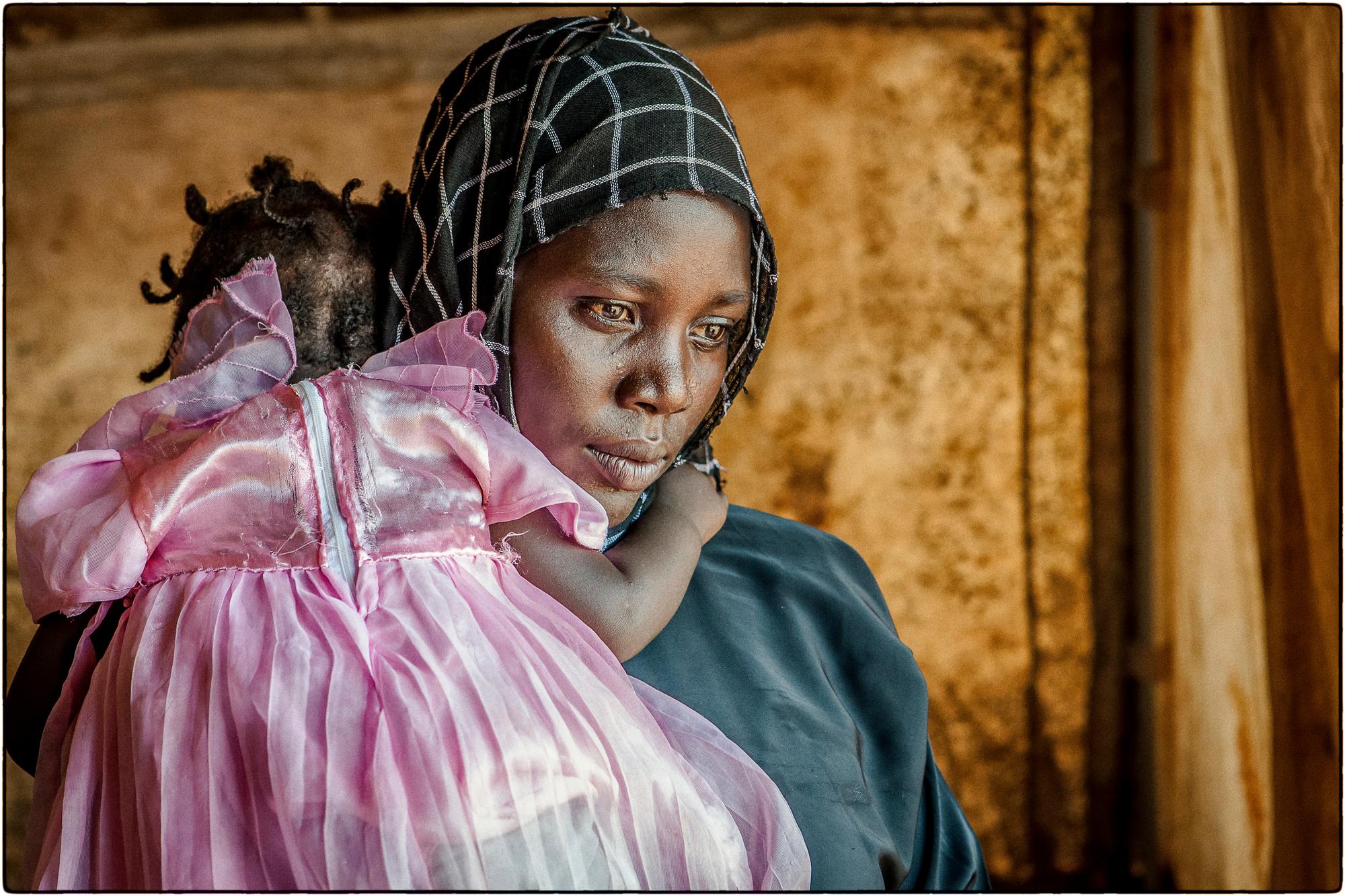 Pneumonia: "It's infuriating to see so many sick children. The vaccine exists."

Doctors seem to have a difficult time recalling specific patients with pneumonia.

That’s because most of the children we see in Médecins Sans Frontières/Doctors Without Borders (MSF) clinics are affected by two or three diseases at the same time: be it pneumonia, malaria, or malnutrition.

I try to remember all the patients I’ve encountered, but it’s very difficult when so many of them have similar symptoms.

Many children get better under our care, but the question still lingers: Why does pneumonia affect so many children?

It’s especially infuriating since we have the means to prevent kids from getting sick with pneumonia.

The vaccine for pneumonia exists.

However, not all kids have access to the vaccine, and imagine that’s one reason why I see many incidences of the disease in our projects.

The boy with a collapsed lung

While I was on assignment in Abidjan, Ivory Coast, I remember treating a young boy with an extreme condition.

He was only one-and-a-half-years old.

When I met him he had developed a pneumothorax – a condition where air leaks into your chest cavity and causes your lung to collapse. His had collapsed too.

While it’s rare for people who have pneumonia to develop pneumothorax, the disease can be one of several causes.

Due to his age, and based on his medical history, we concluded that the child's condition was caused by a severe case of pneumonia.

In pain and struggling to breathe

Pneumonia is very painful. The disease makes it incredibly difficult to breathe.

You could see how much the boy was struggling for air.

First, we treated his pneumonia by giving him some antibiotics and oxygen. His infection cleared up quickly, but he still could not breathe well because of his collapsed lung.

"We needed to place a catheter to relieve the air from the chest cavity. Once the air is out, then the lung can expand normally and breathing is regular again."
Dr alan gonzales

We needed to place a catheter to relieve the air from the chest cavity. Once the air is out, then the lung can expand normally and breathing is regular again.

It’s a fairly simple procedure for physicians to perform (I’ve done it several times on adults and young adults), but since he was a child, it’s a lot more complicated.

We asked around to see if any of the local hospitals could treat him, and no one wanted to do it.

Finally, after searching for a couple of days, we found a hospital that was willing to try. They had a physician there with a lot of experience doing this procedure.

We sent him to the nearby hospital where they placed the catheter to let all the excess air out.

He had to stay there for a few days, and we felt like we left him in good hands.

Eventually the boy recovered, and he came to visit us - we were relieved to see how well he was doing.

We were really lucky.

Since we were located in Abidjan, the biggest city in the Ivory Coast, we were lucky to have had a nearby facility where we could send our patients, and connect them with the treatment they needed.

But as medical staff we don't always have that extra option - and it depends entirely on where you're located.

Before joining MSF, I spent a few years working in the south of Mexico with indigenous populations.

"What haunts me now, is knowing how different the outcomes can be for each child, depending on where he or she lives. In countries like the US, kids these days generally don’t get sick with pneumonia because they have been vaccinated. But pneumonia remains the number one killer of children around the world. It’s so drastically different."
Dr ALAN gonzaleS

We traveled very long distances to reach remote locations, and worked with communities that only saw a doctor twice a year. Basically, that meant the two times we came to set up clinics, since there weren’t regular health facilities around.

The children I met in the south of Mexico came into our clinic with very similar symptoms as the children I met while working in the Ivory Coast – with severe presentations of pneumonia, malnutrition, and malaria.

What haunts me now, is knowing how different the outcomes can be for each child, depending on where he or she lives.

In countries like the US, kids these days generally don’t get sick with pneumonia because they have been vaccinated.

But pneumonia remains the number one killer of children around the world. It’s so drastically different.

But countries have to be able to afford the vaccine, and the pneumonia vaccine is one of the most expensive vaccines ever.

Lowering the price of pneumonia vaccine for low-income countries

Right, up until recently, even MSF had to pay absurdly high prices for the pnuemonia vaccine.

Towards the end of last year, Pfizer and GSK announced that they would sell the vaccine to humanitarian organisations for use in emergencies at around $9/child (a significant reduction from what we’ve had to pay previously).

It’s good news. This way, we can protect more kids caught in conflict and poverty.

However Pfizer and GSK should extend this to lowering the price of the pneumonia vaccine for all developing countries.

The price of the vaccine is too high - and many countries simply cannot afford it.

fInd out more about our work in mexico