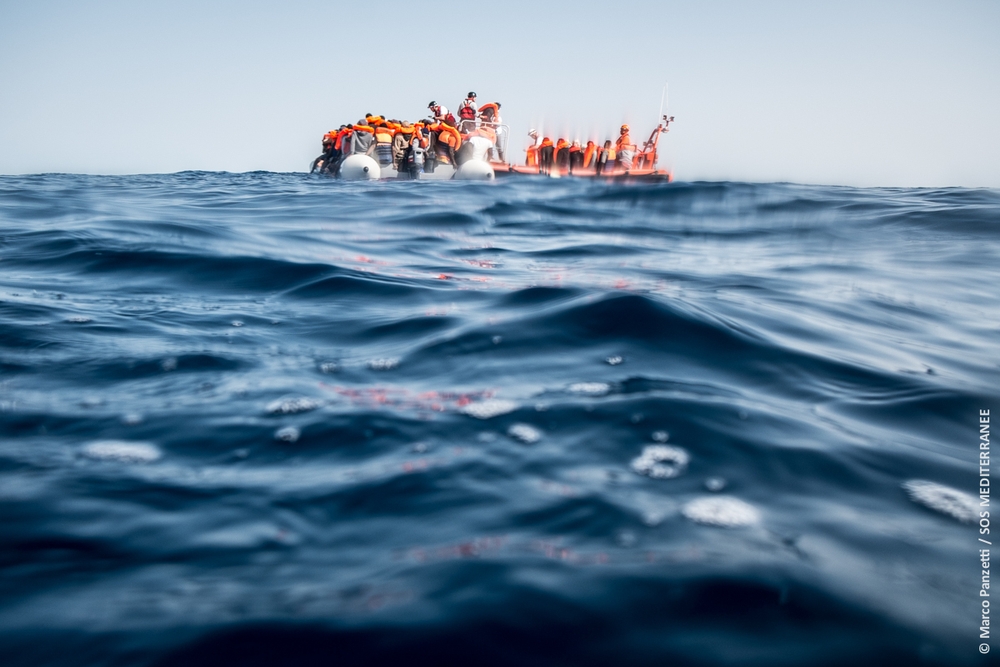 The international medical humanitarian organisation Médecins Sans Frontières/Doctors Without Borders (MSF) formally informed the Italian Ministry of the Interior yesterday that it would not be signing the Code of Conduct for NGOs operating rescue ships on the Mediterranean.

“Although we are unable to sign this code of conduct in its current form, MSF already respects several provisions that are not within the remit of our core concerns, including financial transparency,” said Annemarie Loof, Operations Manager.

“MSF will continue to operate its search and rescue activities under the coordination of the Maritime Rescue Coordination Centre (MRCC) in Rome and in accordance with all relevant international and maritime laws.”

Several commitments included in the Code of Conduct could result in a decrease in the efficiency and capacity of the current search and rescue response with dire humanitarian consequences.

Proposals – in particular the one stating that vessels engaged in rescue must disembark survivors to a place of safety as a rule instead of transferring to other ships – present unnecessary limitations to the means at our disposal today.

Since the start of its operations at sea, MSF has been accepting, sometimes even conducting itself, transfers from other ships onto our vessels. This has always occurred at the request or under the coordination of the MRCC in Rome.

The back and forth of all the rescue ships to disembarkation points will consequently lead to a decrease in the presence of rescue vessels in the Search and Rescue zone.

A reduction in the number of rescue vessels would weaken an already insufficient Search and Rescue capacity, resulting in an increase in mass drownings.

Furthermore, elements of unnecessary confusion about whom to contact when they are introduced in the Code could slow rescue operations when minutes can be the difference between life and death.

While the revised Code clarifies that judicial police will act “without prejudice of the ongoing humanitarian activity”, this remains open to interpretation and the request for the police to not be armed has not been adopted.

The presence of armed police officers on board and the commitment for humanitarians to collect evidence would be in breach of fundamental humanitarian principles of independence, neutrality and impartiality.

This would subjugate humanitarian aid organisations to the political interests of a European Union member state and is not something that MSF is able to accept as it would impact on access to populations in danger everywhere in the world as well as the security of our teams.

The responsibility to conduct search and rescue operations at sea lies with states. Rescue activities by non-governmental organisations such as MSF are merely a temporary measure aimed at gap-filling the ‘vacuum of responsibility’ left by states.

In the first six months of 2017, NGOs have completed 35 percent of the total of rescue operations in the Central Mediterranean. MSF alone has rescued and brought to safety more than 16,000 people.

Since we began search and rescue operations in 2015, we have strictly adhered to all international, national and maritime laws applicable in the Mediterranean Sea as well as our own code of conduct, the MSF charter, which is based on medical ethics and humanitarian principles.

our search and rescue work >