CAR: "People are in survival mode"

Rival groups in Central African Republic are arming civilians on a massive scale - with the potential to trigger huge spirals of violence. 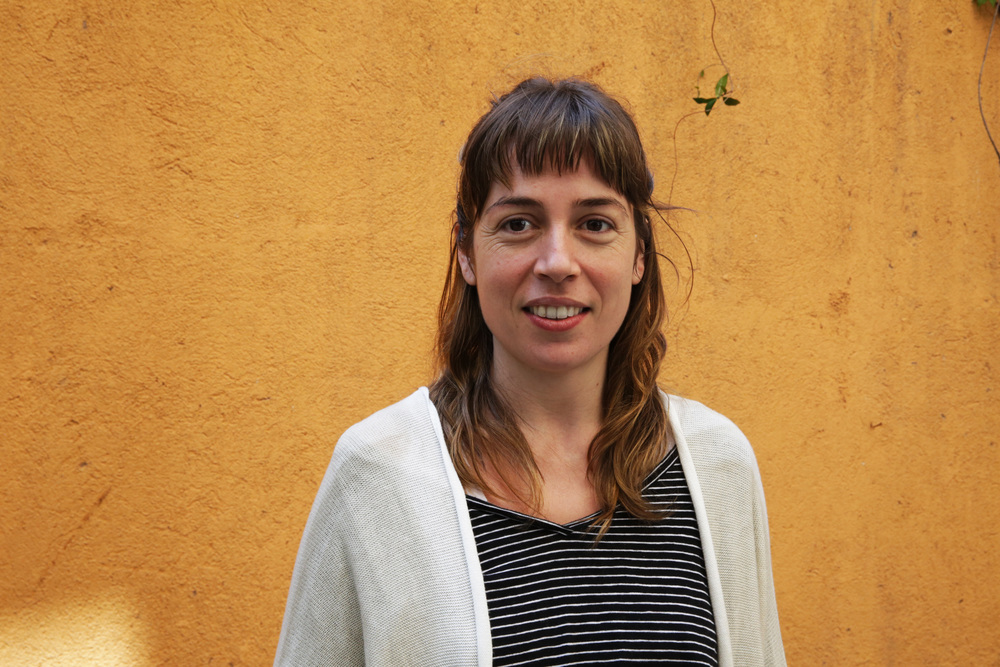 People in Central African Republic (CAR) are desperate for the violence to stop.

Swept up in clashes between an evolving set of armed groups, civilians have endured years of fear and instability. Since the start of the conflict, almost one million people (one fifth of the country) have been displaced from their homes.

Tensions are now surging. Last year, CAR had the second highest number of violent incidents in the world – second only to Syria.

Médecins Sans Frontières/Doctors Without Borders (MSF) teams have observed that ordinary people are increasingly becoming armed with weapons. This is highly concerning, as it has the potentional to trigger a much larger spiral of violence.

With little hope or strength left, CAR's population continue to aspire for normal lives – cruelly suspended by a continuous cycle of conflict.

The first stage of CAR's current conflict happened in 2013-2014, between the Séléka (Muslims) and anti-bakala (Christians).

Now, after several years, ex-Séléka groups have started to fight amongst themselves for control of territory and resources.

I first arrived in CAR in October 2013 to work on projects close to the border with Chad.

At that point there were episodes of inter-religious violence in Bangui, the capital city, when the Christians were attacked first, then the Muslims, with the population being drawn into the false dichotomy of “Séléka or anti-balaka."

In our projects, it was difficult to maintain the morale of our colleagues. Many of them were Christians who came from Bangui who had to forget about what their relatives were going through in order to treat Muslim patients or Séléka fighters.

In April 2014, at the end of my assignment, a group of uncontrolled fighters surrounded the grounds of our hospital in Boguila, robbing the MSF office at gunpoint.

Sixteen civilians and three members of MSF staff were killed.

It was a very hard blow for both the community and us: MSF-supported projects had to be suspended, leaving many patients without the vital healthcare they needed.

A country in crisis

After a long absence, NGOs that had left the country during the war and the Séléka coup had gradually started to return. General elections were held in relative calm, thanks to a non-aggression pact signed by the armed groups.

But despite all of this, the necessary funds to treat CAR’s humanitarian needs have never been raised.

The United Nations estimates that more than two million people, almost half of the country’s inhabitants, depend on foreign aid.

Around US$400 million is required: they haven't even been able to raise 13 percent of this figure.

Given the increased number of wounded witnessed by MSF teams on the ground, and a growing displaced population, it seems that greater suffering and misery is on the horizon for the people of CAR.

phoTostory: In the aftermath of violence

Ivone Pounendji, widow and mother of seven children, from Yamalé village in CAR.

She fled to the bush with her children, among them her five-year-old daughter whose foot was wounded.

“We spent two years in the internally displaced person's (IDP) site in Bambari, and fled a second time in 2016," she says. "We have been in this former cotton factory for the last 18 months."

A scene from CAR's largest livestock market in Bambari. Since the beginning of the conflict, buyers are scarce and fewer cattle are being sold.

Ozette Poussendji, 17 (right), and her 11-month-old baby Abakar Sale wait to be seen at an MSF clinic.

“There was infighting near the village, and a rumour said they were burning villages, so we fled," he says. "My son went back later to see what was left.

"All had been burned down. I would like to go back to my village, but I have no money left to pay for transportation."

Two-month-old Aissatou is brought to MSF's vaccination point in Maloum by her grandmother.

An MSF health promotion team pile into a Toyota Land Cruiser before setting off to inform the community about MSF's services.

A mother and baby during MSF's vaccination campaign in Maloum. Babies receive two doses of the pentavalent vaccine (a combination of five individual vaccines to protect against five potentially deadly diseases), while mothers take home one piece of soap.

Men dig a grave near the Sangaris IDP camp in Bambari.

A member of the MSF team raises awareness during a vaccination campaign in Maloum.

People pray at a makeshift church, located in an abandonned administrative building near the Alternatif IDP camp, Bambari.