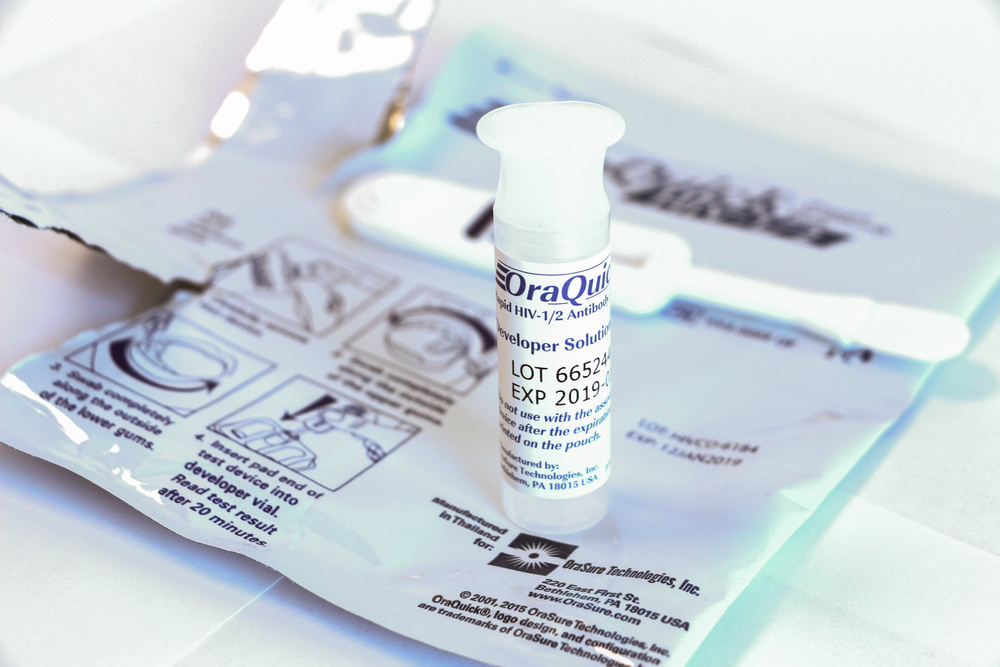 The first of UNAID's '90-90-90 Targets' is for 90 percent of people living with HIV to know their status. MSF are helping in Eswatini by introducing community-based HIV-testing and HIV self-testing in rural areas.

Without addressing this first target and effectively linking positive clients to care the goal of ending the AIDS epidemic will not be achieved.

HIV-testing, using rapid tests at the facility or in the community, has already achieved an impressive 84.7 percent of people living with HIV knowing their status in Eswatini. Read more details about the results of the Eswatini HIV Incidence Measurement Survey.

The investigation included a comprehensive mobile strategy that included testing at football matches and sites identified by community leaders along with door- to-door home based testing in three rural villages. The canvasing was preceded by a radio campaign to sensitise residents to the importance of diagnosis.

The study demonstrated a high-uptake of testing and stressed the feasibility and affordability of the two strategies. [Parker et al Tropical Medicine and International Health 2015].

But how will we reach the remaining 15 percent?

This year, the MSF Scientific Days will feature another study from the Eswatini team demonstrating evidence on the introduction of HIV self-testing. This work has already influenced implementation of HIV self-testing by the Ministry of Health and we hope will support their endeavour to reach beyond the first 90 in Eswatini.