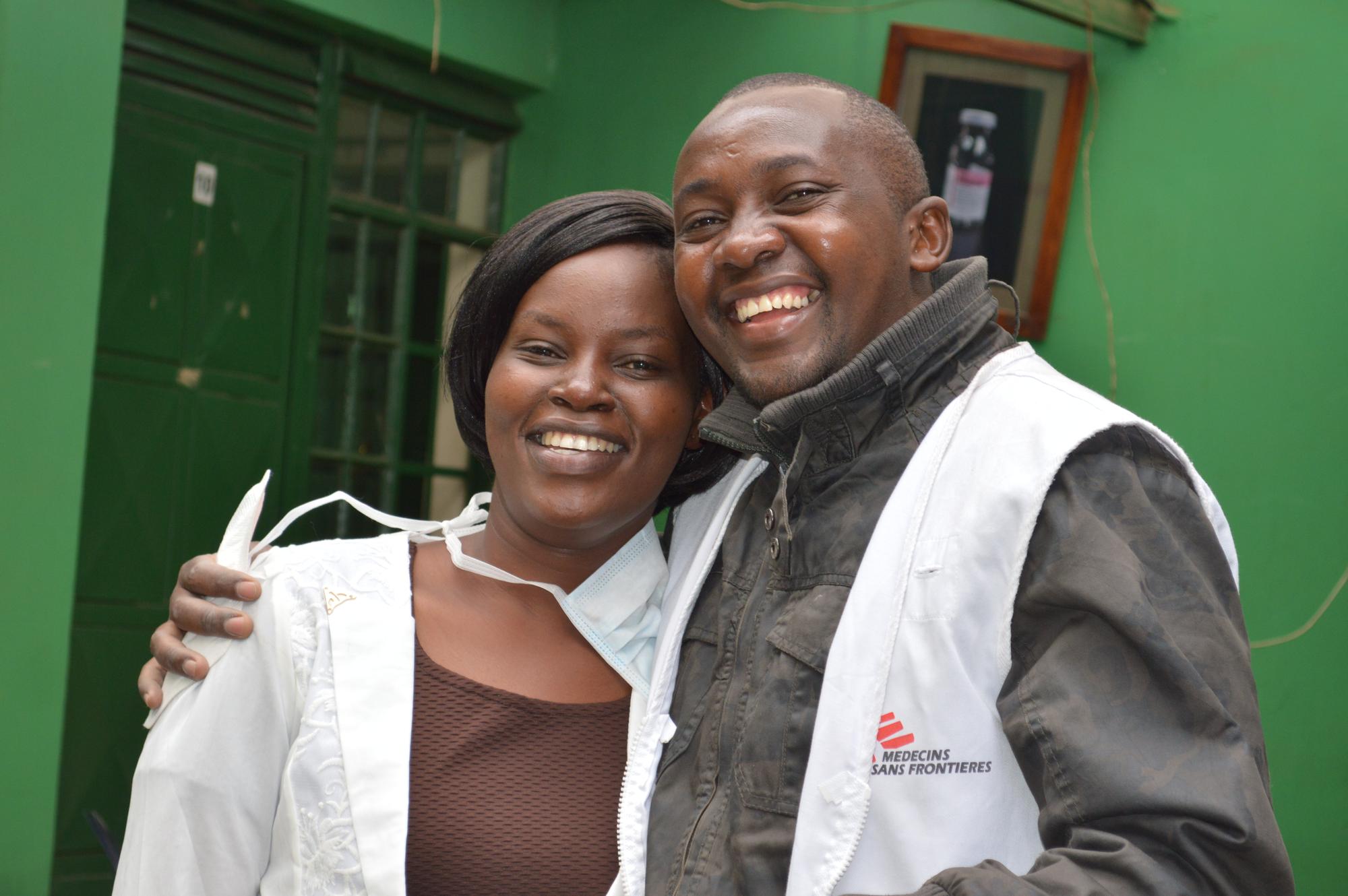 World TB Day Podcast: "I'm cured, but my fight against TB isn't over"

Elizabeth Wangeci's story is a remarkable one.

Against the odds, Elizabeth, from Nairobi, was the first person to survive one of the deadliest forms of drug-resistant tuberculosis (DR-TB) in Kenya.

In the first episode of the second series of Everyday Emergency, and on World TB Day 2017, we speak to Elizabeth nearly one year after being cured.

We also hear from Mark Sherlock, an MSF TB doctor who works not far from Elizabeth in Nairobi.

An historic day for Elizabeth, for Kenya & for MSF. Find out why we're celebrating: https://t.co/X3Dn8tVjwJ#endTB pic.twitter.com/dSKbZD1xgR

"I am feeling so excited, beyond words.

"The rain and the cold weather today could not in any way ruin my happiness.

"What started off as regular tuberculosis, morphed to a stronger resistance and after five months, I was put on multidrug-resistant TB drugs.

"As if this killer disease was on a rampage for my family, my three-year-old younger child, John, became very ill too..."

MSF and the fight against TB

Each day, 4,900 people die from tuberculosis – which is more than three people every minute.

At the current rate of progress, the world is 150 years behind schedule to meet the World Health Organization’s 2030 targets to reduce TB incidence and death.

MSF is one of the biggest non-governmental providers of TB treatment care – including for DR-TB – in the world.