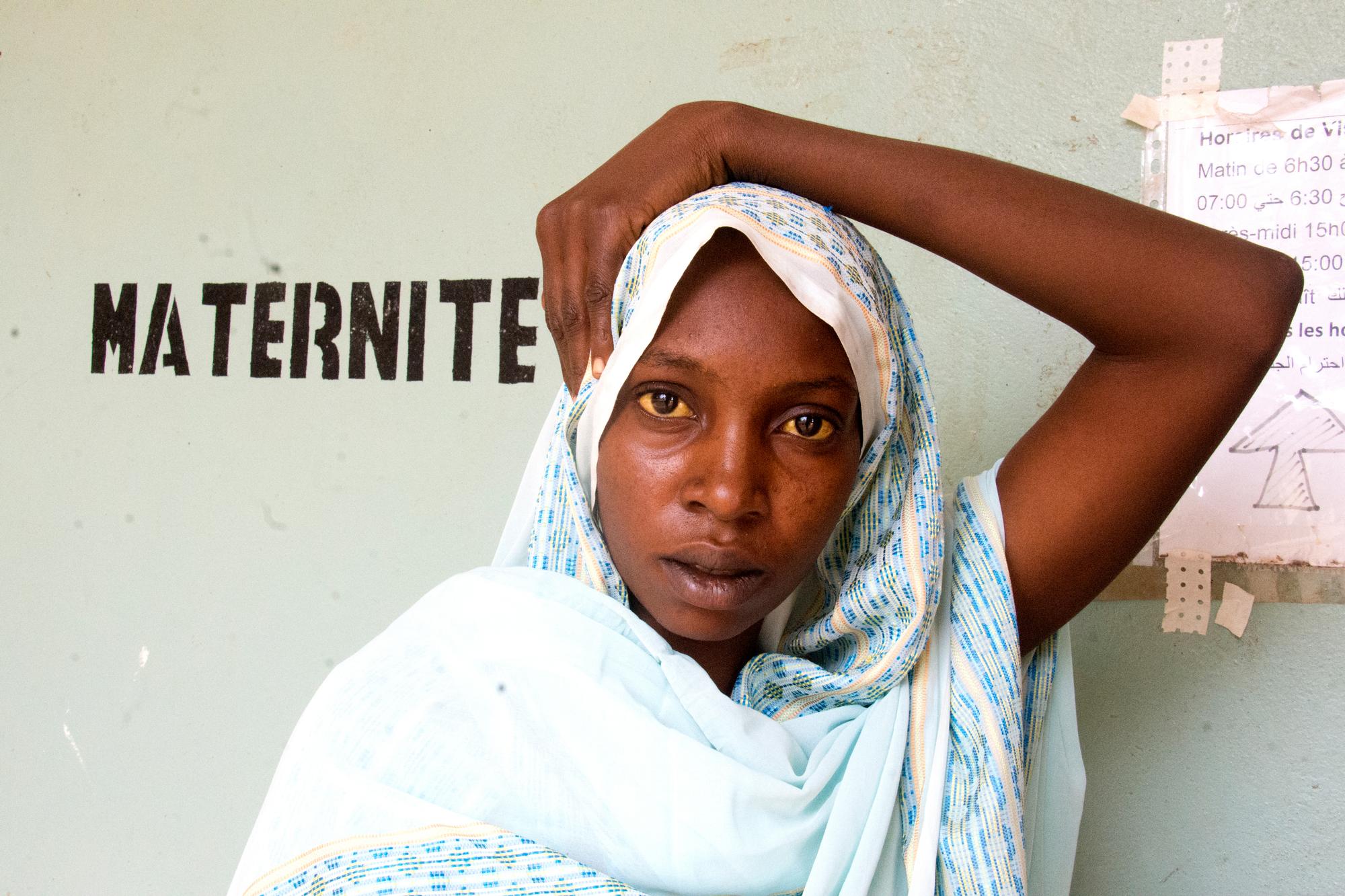 Photostory: Crying out for clean water in Chad

Since September 2016, Médecins Sans Frontières/Doctors Without Borders (MSF) has treated 885 patients in Chad with Acute Jaundice Symptoms. We are seeing an average of around 60 new cases a week.

Jaundice, which commonly causes the yellowing of the skin and eyes, can indicate a person has hepatitis E.

Hepatitis E is transmitted from one person to another, mainly through contaminated water and in areas where access to quality water is limited.

There has been an outbreak of the disease in the city of Am Timam, in the Salamat region in southeast Chad.

To date, 70 patients have confirmed cases of hepatitis E, while 64 have been hospitalised. Eleven have died, including four pregnant women.

More than 600  staff have been working to test for new cases, treat patients and improve water supplies and sanitation in Am Timan, including chlorination at the city water towers.

Water chlorination is a major part of the emergency response to prevent outbreaks of waterborne diseases such as hepatitis E.

phoTOstory: crying out for clean water

A lake used as a water source by a nomadic community near Am Timan, in Chad.

Lack of access to clean and safe water in the country creates ideal conditions for viruses like hepatitis E to thrive.

Fatima Zara, 26 years old, was admitted to Am Timan hospital with jaundice, a symptom of hepatitis E. Jaundice is the yellowing of the skin and whites of the eyes.

She is six months pregnant. Hepatitis E has no cure and is particularly dangerous for pregnant women.

Due to the lack of water, people in the town are forced to dig for water from the Bahr Azoum riverbed at Am Timan.

Our medical team have their weekly morning meeting in Am Timan hospital.

A water point installed by MSF on the Bahr Azoum riverbed in Am Timan.

We have started a programme to chlorinate the town water supplies, including 70 individual water points such as hand-pumps, open water tanks and a jetted well site.

Mahmat Alkhali, 14, in Siebe village. The MSF team immediately recognised he had symptoms of hepatitis E.

Like cholera, hepatitis E is transmitted from one person to another mainly through contaminated drinking water. It spreads through environments where hygiene and sanitary conditions are poor.

Abdoulaye (left), supervisor of the MSF health promotion team. The team host education sessions within the community about the symptoms of hepatitis E.

A member of the health promotion team during an education session. The team explains to local residents the importance of hand washing with soap and using chlorinating water at designated water points.

An MSF member of staff talks with a woman at a water point we installed.

Fatima Zara, 26 years old, is admitted at Am Timan hospital with symptoms of hepatitis E.

It is estimated that one in 25 patients with hepatitis E is at risk of death, but for pregnant women in their third trimester, the risks of maternal and foetal mortality are higher.

Nomadic women from the Middil community. As nomads, they travel throughout the dry season to the far south of Chad, and then in the rainy season to the north.

The journey in between can last for over a month, with around 200 people on the move with their livestock, stopping to grow grains along the way.

An MSF gynaecologist performs an ultrasound examination in Am Timan Hospital.

Her patient is eight months pregnant. She was hospitalised and tested positive for hepatitis E. She needs periodic examinations to confirm her unborn child is progressing well.

Fatima Abdelkarim, 16, washes her feet. Women and girls often bear the burden of walking miles at a time to gather water from streams and ponds.

A mother and daughter order precriptions at the pharmacy in the Health Center of Ardo.

An MSF team in Ardo is providing basic healthcare, including screening for malnutrition, ante-natal care, and gyneco-obstetric consultations.

Three-day-old premature triplets are cared for in our hospital alongside their 26-year-old mother.

When no planes are using it, the sand landing strip in Am Timan turns into a football playground.

our work in chad >