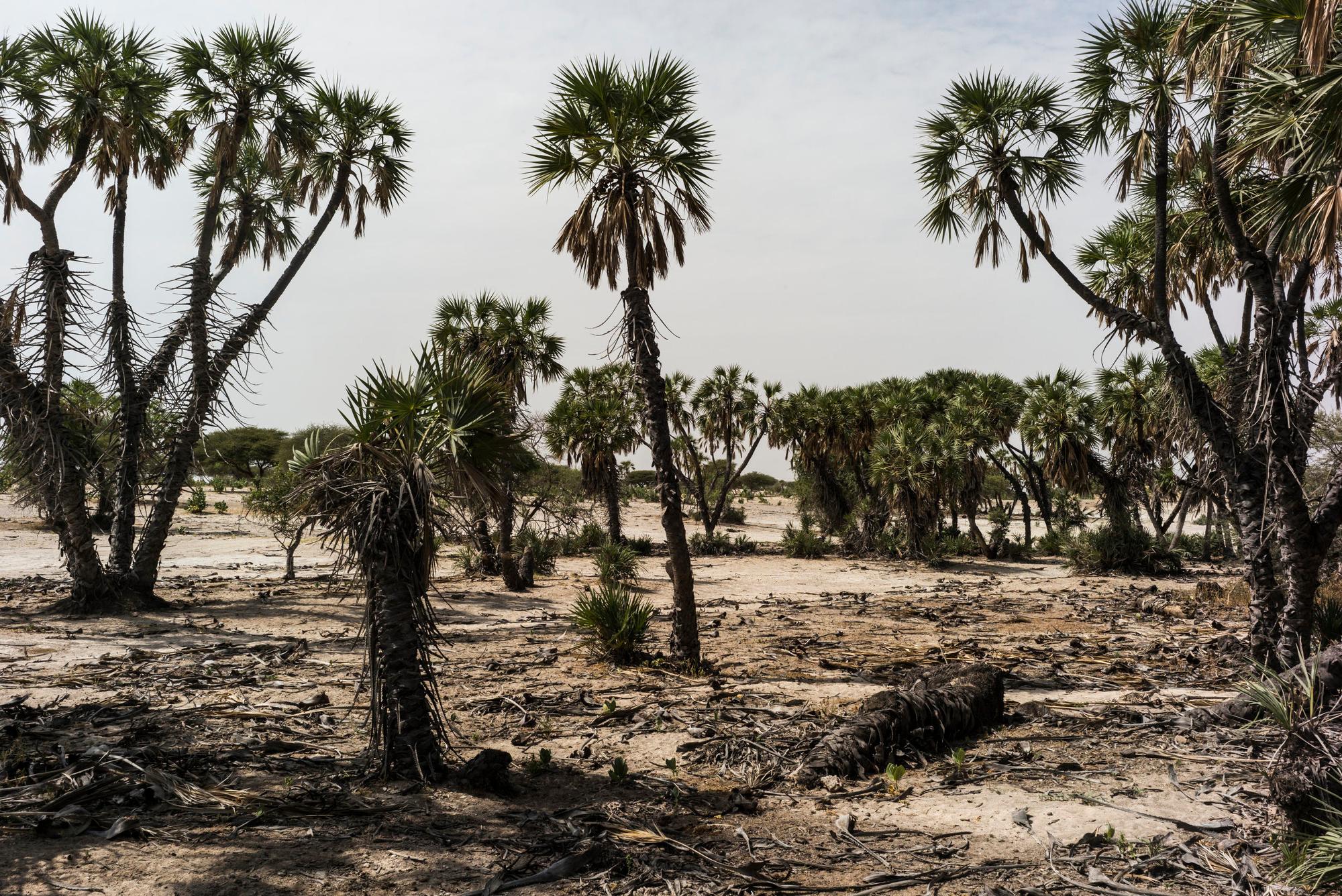 Opinion and debate: Where is everyone?

In July 2014 MSF released its report 'Where is Everyone' which presented the result of a two year analysis of the aid system. The report highlights many of the humanitarian community's shortcomings in effectively responding to emergencies.

We released the report hoping to spark a much needed debate within the aid community that would constructively help us all to improve our emergency response. Following the launch, a number of other individuals and institutions have contributed to this debate.

If you would like to contribute to this debate, please do so by contacting opinion@london.msf.org

The humanitarian sector is failing to respond adequately to people’s needs in emergencies, especially in hard-to-reach areas and the most difficult countries. Given the size of the sector, the enormous funds available, know-how and variety of approaches and methods, it could and should be performing much better.

So what’s stopping humanitarian agencies reaching these people? Firstly, the humanitarian sector suffers from serious structural problems: it is bureaucratic, inflexible and risk-averse. Secondly, it has created unrealistic expectations, and is swollen with rhetoric that just does not translate on the ground.

The UN is at the core of many of dysfunctions. UNHCR, for example, is expected to carry out competing agendas as leader, coordinator, donor and implementer of humanitarian responses to refugee crises, all the while having to raise funds and therefore its own profile. For example, during the Maban refugee crisis in South Sudan1, UNHCR staff in the field and their NGO implementing partners underplayed the problems they were facing and oversold their responses because they feared jeopardising precious funding for what was a very expensive operation in a remote location.

In North Kivu, in the Democratic Republic of Congo, and in Jordan, while the responses were more effective, it was nevertheless clear that registration status was more important than need in determining the level of assistance a refugee or internally displaced persons (IDP) received. In both contexts, those registered in the official camps received significantly more assistance than those outside them.

NGOs have also made choices, which have affected their effectiveness on the ground. Many are focused on long-term activities and so find it difficult to drop ongoing programmes and ‘switch gears’ into emergency mode. Some agencies are too small to run significant programmes others are too focused on processing grants to have retained a critical mass of technical staff.

Many have little capacity for initiative and act more or less purely as sub-contractors, doing whatever the big UN agencies tell them to do. International NGOs working through local partners or supporting local authorities find that such local organisations lack emergency response capacity and the ability to scale up to meet extraordinary demands.

Start Network (formally Consortium of British Humanitarian Agencies) has analysed that pooled funding, whilst attractive to donors, is inefficient and slow and passes transaction costs to NGOs.3 In North Kivu, where emergencies occur on a depressingly regular basis, donors have resorted to setting up an alternative funding mechanism, the Rapid response to Population Movements, that provides funding for short term, multi-sectoral evaluations and interventions – because the usual response, through the cluster system, cannot supply funding for three to six months.

NGOs are favouring simple rather than complex programmes

Donor accountability is becoming a straightjacket for international NGOs, as they have to devote increasing resources to prove that interventions are meeting objectives and fulfilling targets. Accessible projects with more straightforward outputs are easier to monitor and therefore more attractive to donors.

We found many agencies favour ‘wide and shallow’ project interventions such as funding for health centres in North Kivu. Whilst international NGOs could say on paper that they are ‘covering’ health, in reality the services provided in such health centres are minimal at best, with limited opening hours, lack of regular medicines supplies, and able to treat only the most basic illnesses.

In Jordan, we found that agencies preferred to manage large but relatively simple programmes in the camps over harder to establish and perhaps smaller programmes in the cities. Furthermore, they favoured urban refugee programmes over ones that were easier to manage, like cash distributions to refugees on UNHCR’s registration database, rather than community-based programmes trying to find the unregistered.

We found that some of the most interesting and flexible approaches in Jordan were being taken by actors from outside the traditional humanitarian system – such as medical and social welfare charities from the Muslim world. They were more willing to work with local communities to identify the most vulnerable or bolster the capacity of the national health system by funding the operations of locally-run clinics and hospitals.

However, we did not see such actors in Maban or in North Kivu; evidently, their presence and impact is still limited to particular contexts.

Part of the problem is that expectations of humanitarian aid have soared in recent years. No longer content merely to save lives, humanitarian aid must now build resilience and help people prepare for and recover from shocks.  The bar is being set too high: humanitarian aid has been portrayed by many in the system to be all-powerful, capable of providing solutions to everything.

For MSF, this poses a serious quandary. MSF’s preference for ‘deep and narrow’ projects means that where MSF is working, the aim is for services to be of high quality and as comprehensive and advanced as possible. However, this makes MSF’s projects extremely expensive and with limited geographic coverage. In some places like the Central African Republic, MSF’s expenditure is higher than that of the Ministry of Health.

Few organisations could ever rival the services MSF is able to deliver in such places, certainly not in health. MSF dominates the humanitarian health sector and this is also in part a problem. There is little competition and few challenges to our work. MSF is counted on just to ‘get on with it’. But MSF sometimes suffers from being too focused on our hospitals and not enough in touch with what is happening outside them – such as whether the overall humanitarian response in a particular context is actually meeting the population’s needs.

When we do take notice, MSF’s approach with its peers in the aid system can be very confrontational. The humanitarian sector needs to step up and respond effectively, quickly and at scale to humanitarian crises. For this to happen, though, there needs to be some serious changes within the system: flexible and timely funding needs to be made available to international and national NGOs.

All NGOs will need to dedicate attention, funding and technical know-how to humanitarian needs even if they are in difficult to access areas, require complicated negotiations or are simply inconvenient. The new attention to building resilience should not detract from the distinct competencies and capacities, which are required to truly meet humanitarian needs.

1 ‘Have we lost the ability to respond to refugee crises? The Maban response’ by Sandrine Tiller and Sean Healy, May 2013 Humanitarian Exchange 57

3 ‘Reflections on Pooled funds’ by Frances Stevenson, HelpAge in VOICE Outloud 17, May 2013

This article first appeared on bond.org.uk