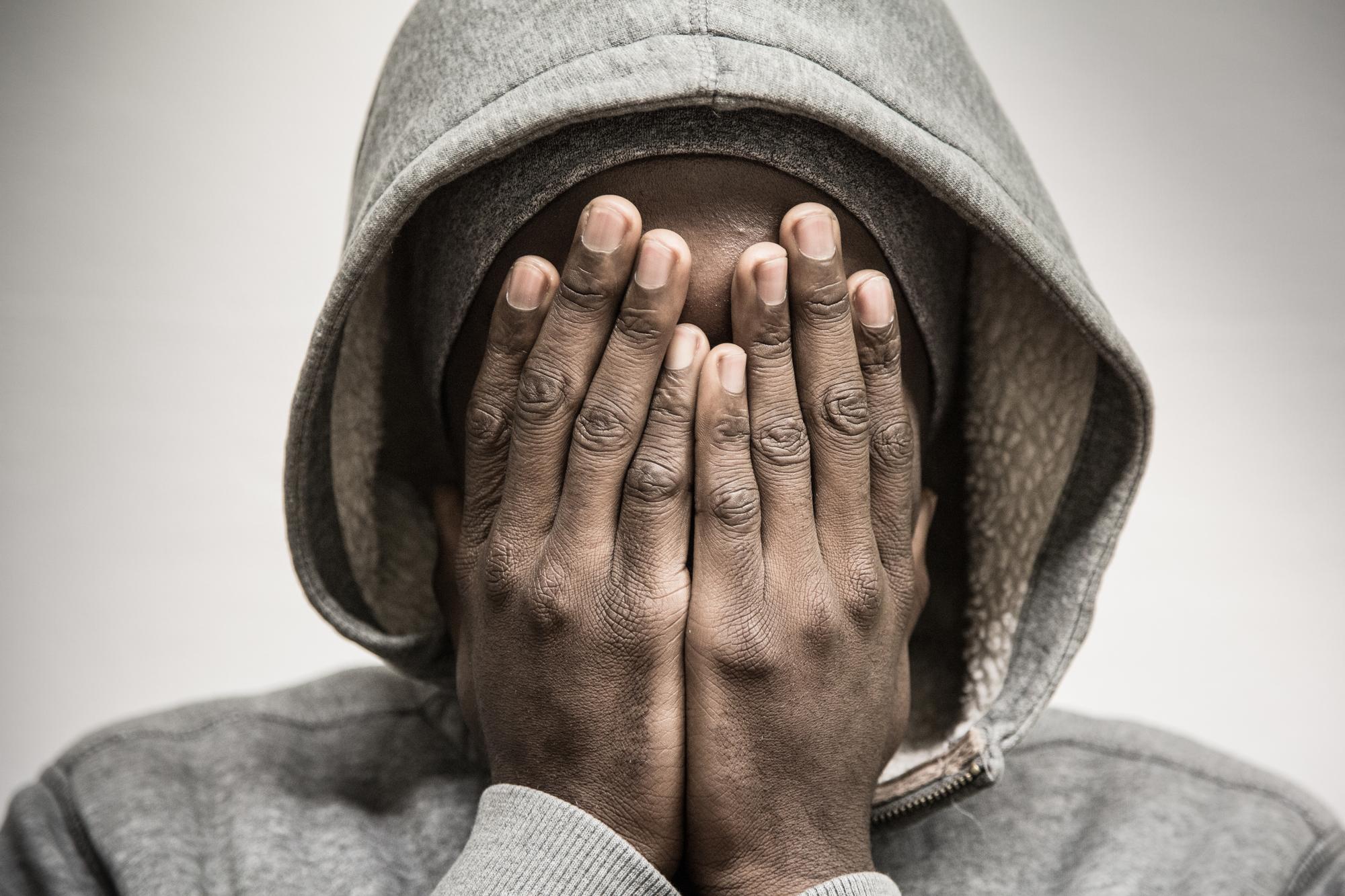 Opinion and Debate: Identity checks in UK hospitals will be harmful to the country's most vulnerable people

The UK government has said it intends to introduce identification checks prior to providing care across the NHS. If it proceeds the consequences will not only result in a breach of medical ethics, but could also be deadly.

Medical practitioners and humanitarian organisations are concerned that this will block or deter some of the most vulnerable people in our society from seeking care.

Having worked overseas with Medecins Sans Frontieres/Doctors Without Borders (MSF), I know first-hand the deadly consequences that barriers to healthcare can create.

While the policy is aimed at charging so-called ‘health tourists’ who take advantage of our system – a group which most agree is insignificant – those most affected will include victims of trafficking and the homeless, as well as undocumented migrants and refugees.

These people, many of whom are fleeing stigmatisation or violence, will find it even harder to access healthcare.

"MSF volunteers across the world like myself witness the suffering that occurs when healthcare is restricted... To allow this injustice to happen in the United Kingdom is a travesty."
Dr rob verrecchia

British citizens without documentation or a place of residence will be the most vulnerable. It is not clear as to how the system will deal with these individuals.

As a doctor, I want to focus on treating the patient in front of me, not worrying about whether they are entitled to my care, where they’re from or who they are. The oath we take as doctors explicitly forbids us to judge individuals on any criteria other than treatment of their health condition.

While this policy claims to be directed at ‘non-urgent care,’ it worryingly appears to include maternity services.

This is apparent in the recent pilot of the policy in the maternity unit of St George’s Hospital in London. Anyone who has experienced childbirth, either professionally or personally, would surely class this as urgent care.

It is unclear what policymakers expect a destitute pregnant woman in labour to do after she is turned away from hospital.

Pregnant women may feel forced to deliver without adequate support from healthcare professionals, and be exposed to dangerous complications.

I’ve seen this first-hand in conflict-affected countries like Central African Republic and the Democratic Republic of Congo where women have limited or blocked access to the care they need due to extreme poverty and armed conflict.

To imagine this in Great Britain is not only unethical, but it would have serious medico-legal consequences.

This policy appears to be a distraction by the UK government from its failure to sufficiently fund the NHS.

The government is seeking to place the burden onto some of the most vulnerable people in society and as a doctor and a humanitarian, I stand against this.

MSF volunteers across the world like myself witness the suffering that occurs when healthcare is restricted, in particular within marginalised groups or in situations of armed conflict. To allow this injustice to happen in the United Kingdom is a travesty.