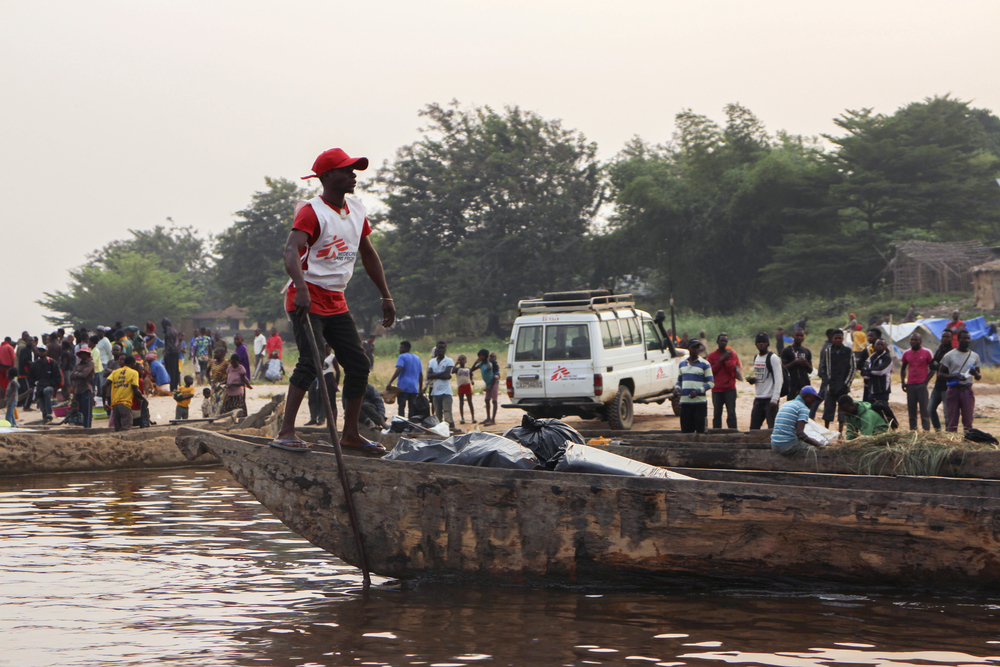 From the world's largest refugee camp in Bangladesh to the measles outbreak that's gripping Democratic Republic of Congo, take a look at our work around the world this month.

Ocean Viking: Take a tour of our search and rescue ship

On the evening of 4 August, MSF and our partners SOS MEDITERRANEE launched the Ocean Viking – a humanitarian search and rescue ship to respond to the ongoing crisis in the Central Mediterranean.

By 13 August, the ship had rescued 356 men, women and children who had fled Libya. They were eventually assigned a place of safety in Malta on 23 August after more than two weeks at sea.

MSF logistician Sean takes us on a tour of this live-saving vessel.

six reasons why MSF is rescuing refugees and migrants >

In August 2017, over 700,000 Rohingya people began to flee Myanmar following a violent crackdown. Two years on, many families who escaped to neighbouring Bangladesh are still waiting to return home.

Arunn Jegan, emergency coordinator for MSF in Bangladesh, explains the situation facing the thousands of people now living in the Kutupalong "megacamp" – the largest refugee camp in the world.

As the world’s news cameras focus on the Ebola outbreak in the east of the Democratic Republic of Congo (DRC), a second – and so far more deadly – epidemic is sweeping through the country: measles.

Go inside our emergency response in DRC, where our team has vaccinated more than 474,863 children under five against this highly contagious disease.