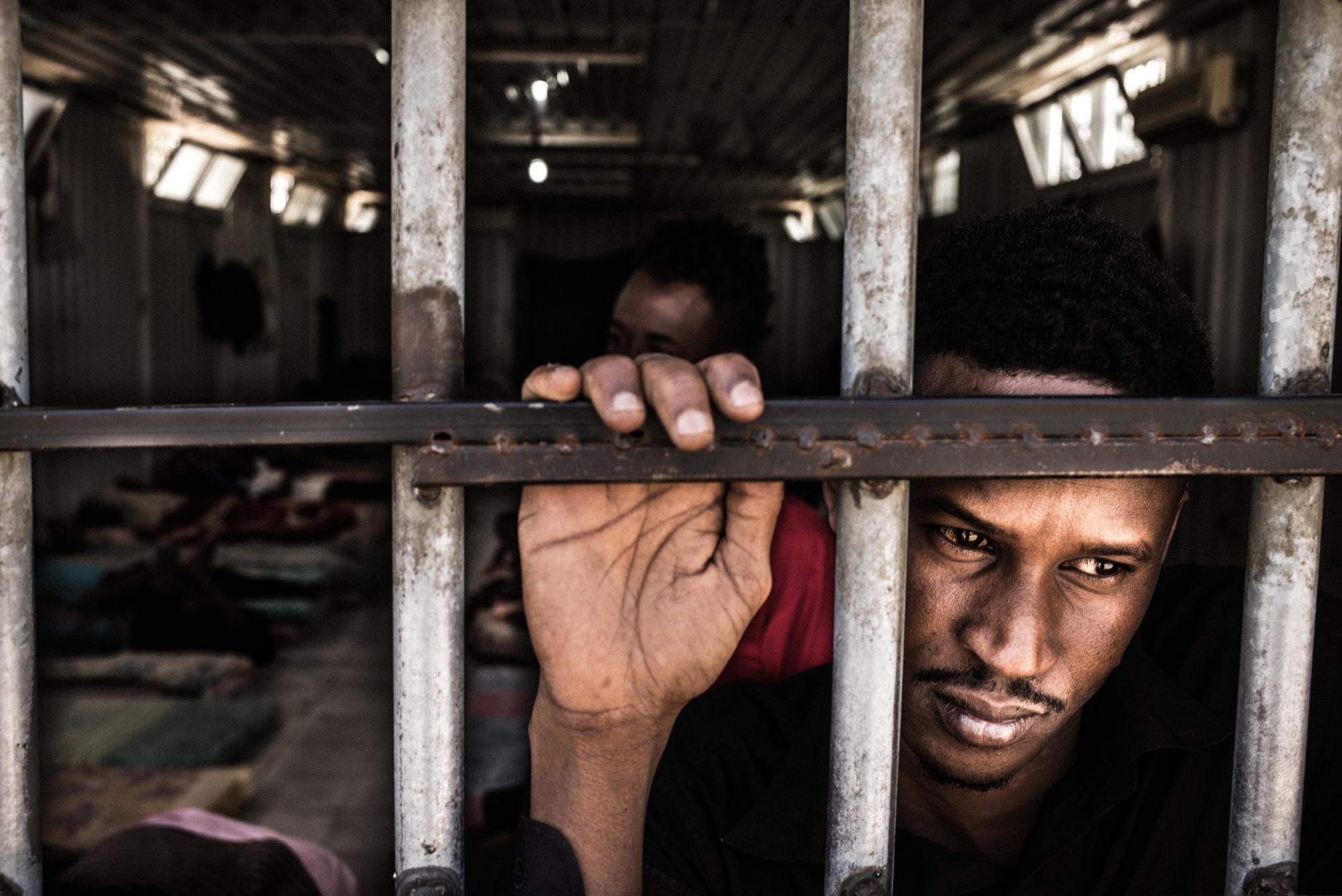 Despite mounting evidence of inhumane treatment faced by Eritreans, both within and outside Eritrea, the EU is doing all it can to prevent them from reaching its shores, says a new report published today by Médecins Sans Frontières/Doctors Without Borders (MSF).

The report is based on hundreds of conversations and 106 in-depth testimonies from Eritreans who have fled their country.

In MSF’s medical projects in Libya, Ethiopia and on its rescue boats in the Mediterranean, Eritreans arrive almost every day with wounds, heavy scarring and other medical conditions, including severe psychological illnesses, that are consistent with their testimonies.

Every Eritrean interviewed by MSF teams on its search and rescue vessels in the Mediterranean Sea reports being either a direct victim or a witness to severe levels of violence, as well as being held in captivity of some kind.

More than half report having witnessed the deaths of fellow refugees, asylum seekers or migrants, most often as the result of violence.

Every Eritrean woman interviewed has either directly experienced or knows someone who has experienced sexual violence, including rape, often inflicted by multiple perpetrators.

Eritreans are left without a choice

It is illegal for Eritreans to leave the country without an exit visa, which are notoriously difficult to obtain.

Those who are able to escape face extended periods in refugee camps in neighbouring Sudan and Ethiopia; physical, psychological and sexual violence; arbitrary detention and deportations in Libya; and dangerous sea crossings to Europe – a crossing which claimed the lives of at least 4,500 people in 2016 alone.

"Containment is not the answer; UK policies should never trap or force people into danger. Appallingly, current policies do just that”
vickie hawkinsexecutive director, msf uk

Rather than developing safe and legal routes for those seeking international protection, the EU is increasingly collaborating with Eritrea, Libya, Sudan and Ethiopia to prevent Eritreans from leaving Eritrea and transiting through these countries to reach Europe.

The EU’s attempts to stem migration through strengthening national borders and bolstering detention facilities outside its borders leave people no choice but to pay smugglers to get them past checkpoints, across borders, through fences, out of prisons and ultimately onto boats on the Mediterranean Sea.

Gabriele François Casini/MSF
Doctor Erna Rijnierse comforts an Eritrean man rescued in the Mediterranean on 7 May 2015.

UK must lead by example

Vickie Hawkins, MSF UK Executive Director: “It is vital that the UK government provides channels to safety for Eritreans, and indeed all people fleeing conflict and persecution. Efforts to manage migration should not externalise border controls to unsafe countries - wherever they may be.

"Given the UK Prime Minister’s commitment to lead a ‘truly global Britain which reaches beyond Europe’, the UK must lead by example in ensuring vulnerable people who are in need of asylum are able to seek it safely. MSF insists that people seeking protection must not be abandoned or left trapped in unsafe places, with no option but to risk their lives on a perilous journey.

"Containment is not the answer; UK policies should never trap or force people into danger. Appallingly, current policies do just that”.