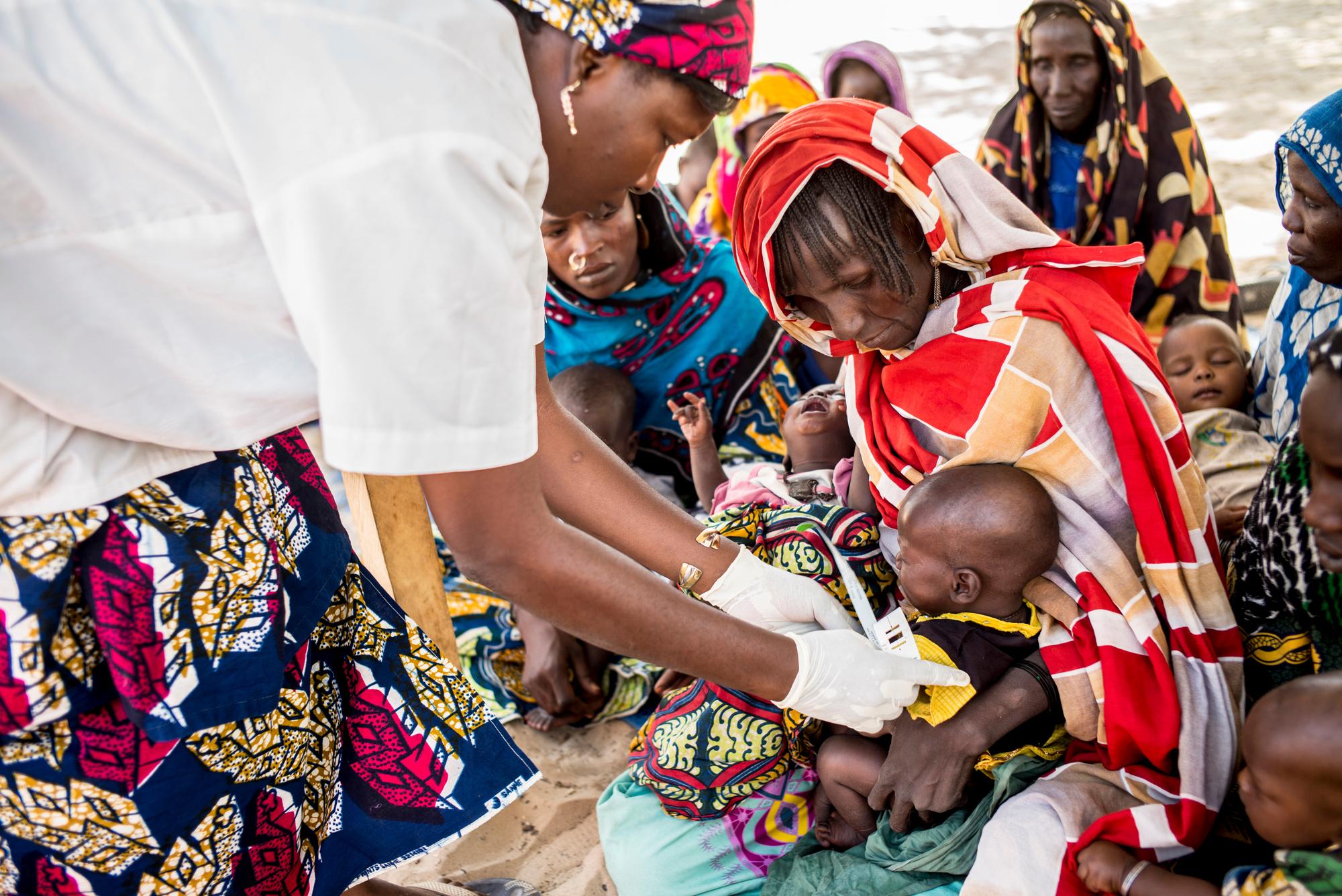 "A crisis is unfolding in the Lake Chad region"

I came back at the end of last month from Maiduguri, in northeastern Nigeria, where there’s a massive crisis going on, though it’s barely been in the news.

It all started in Borno state, with a conflict between the Islamist group Boko Haram and the Nigerian army, but the crisis has spread across the whole Lake Chad region.

Ordinary people have been caught in the middle, waking in the night to find their villages under attack and their homes set on fire, or ordered by the army to pack up and leave.

Altogether some 2.5 million people have been forced from their homes across the whole Lake Chad region. Many are in camps in Nigeria; others crossed into neighbouring Niger, Cameroon and Chad. Many are living in desperate conditions, without enough food or clean water, and malnutrition rates are alarming.

Sara Creta/MSF
An aerial view of Lake Chad, one of the largest water bodies on the African continent that straddles Cameroon, Chad, Niger and Nigeria.

For us, the single greatest challenge is reaching the people who are most vulnerable. The region is still extremely volatile, with suicide bombings and attacks and a huge military presence, and there are many areas which aid organisations just can’t reach. We’ve had to adapt quickly to a very complicated situation.

In some towns, we can only make flash visits. Our emergency teams go in by helicopter and stay for a couple of days, vaccinating as many children as they possibly can, providing medical consultations, distributing food, and then moving back out because of the insecurity.

A map of MSF activities in Borno State, Nigeria.

But in other towns, we are able to have permanent teams, running hospitals and clinics and providing people with medical care, food and clean drinking water.

Our teams also care for people who have fled across the border to Niger, Chad and Cameroon.

In fact, our work in the Lake Chad area is one of MSF’s biggest regional operations.

But speaking only about the numbers of people affected can overshadow what it means for the individual people involved.

So let me tell you about a typical patient in our clinics.

She comes from a village, where she and her husband were farmers. As the violence spread, they could no longer reach their fields and the local market shut down. The family began to go hungry.

One night, their village was attacked. They fled the village, but her husband disappeared – she doesn’t know if he was abducted or killed.

Aurelie Baumel/MSF
People queue during an MSF food distribution in a displaced persons camp in Maiduguri. A one month ration includes 5 litres of oil, 5 kg of beans and 25 kg of millet.

While fleeing for safety, her family had little food or clean water and no medical care. Malnourished and unvaccinated, one by one her children fell ill with measles and malaria and her youngest child died.

When she and her children finally reached a town, they were held for screening by the army for days or sometimes weeks before being admitted to a camp.

Unable to leave the camp because of rampant insecurity in the area, she has no way of feeding her family on her own and is relying on external aid to survive.

Now, she desperately wants to return home with her surviving children, but she knows the conflict isn’t over.

Even if it felt safe enough, her house has been destroyed, she can’t reach her fields to plant crops, there are no functioning health facilities, and aid organisations can’t reach the area because it’s still too dangerous.

So she has no choice but to stay in the camp, vulnerable and completely dependent on aid.

Across the Lake Chad region, we see patients like this over and over again.

Now the ‘hunger gap’ is coming – the season between harvests when there isn’t enough food to go round. Malnutrition is always an issue at this time of year – but with people so vulnerable, it could be a disaster.

Amongst the violence and the insecurity, we’re doing everything we can, but it feels like a race against time to reach everyone in need.