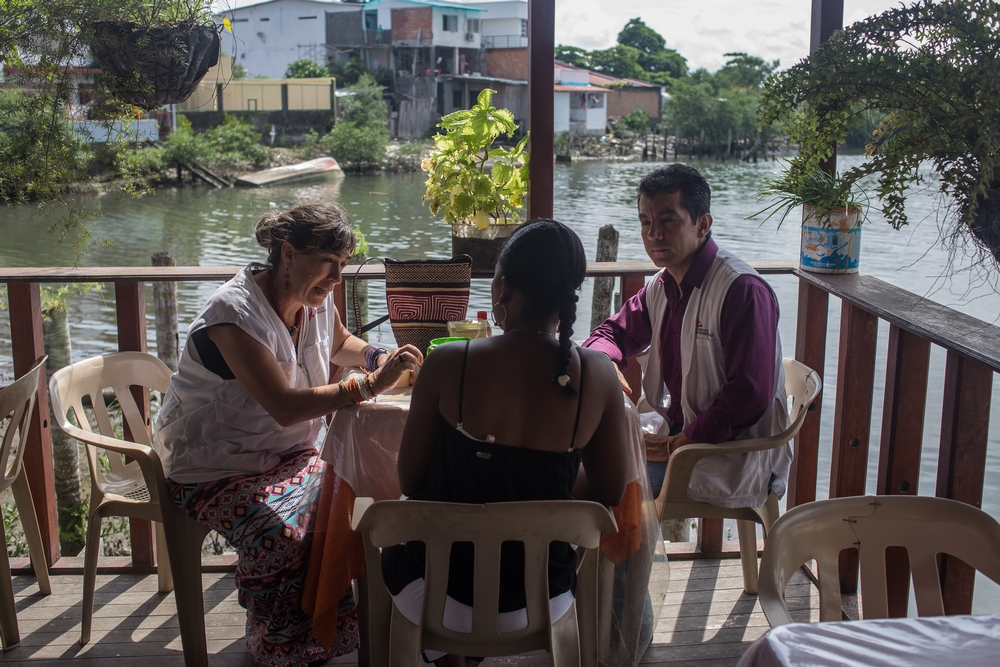 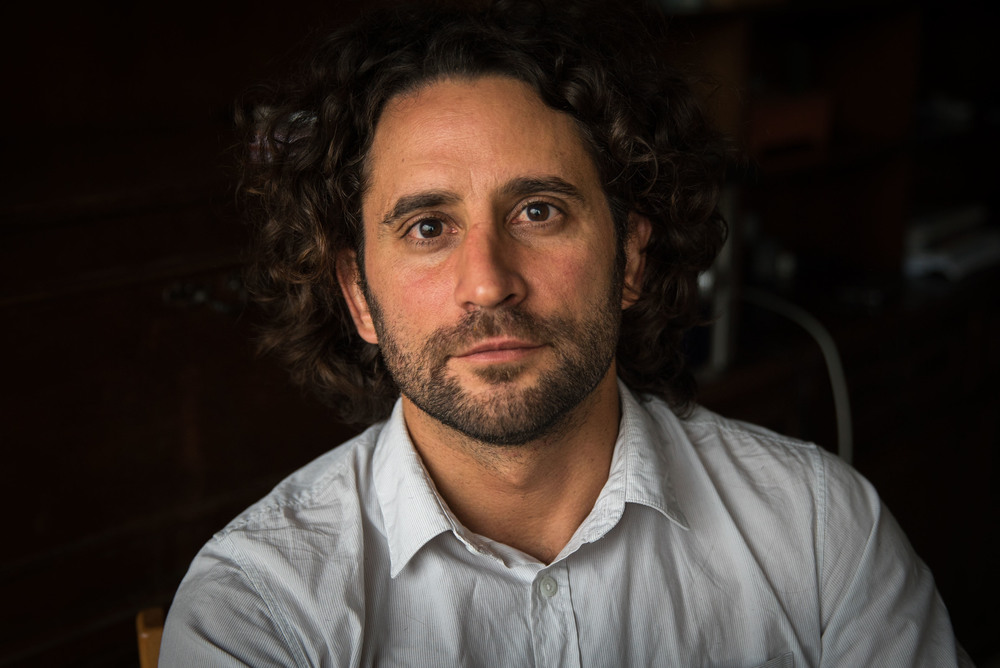 Colombia: "Time does not heal all wounds"

In Colombia, the violence doesn’t cease: It adapts.

After more than half a century of armed conflict, violence has had an undeniable social impact on the country's people.

Millions of Colombians have been displaced from their homes and land, tens of thousands are missing, and hundreds of thousands still wait for them to return.

Countless people are tortured and killed, innumerable communities are threatened and people extorted.

"[People] have many physical injuries, external and visible, that can be treated with a simple medical procedure or stitch. Others can’t be seen by the naked eye."
juan matias gil

The massacres are numerous and cruel.

An unknown number of children, youth and adults forcibly recruited or “invited” to join criminal gangs because they have no other option.

These assaults on normal life are a denial of the most basic human rights.

They have been caused by several factors: some are ideological, others are political and social. However, the principal reason comes down to economic interest.

Marta Soszynska/MSF
A child plays in one of the barrios populares of Buenaventura, Colombia.

Violence has evolved with time but is ever-present.

The creation of victims

One thing that has not changed, regardless of the act, is that violence creates victims.

They are found in both conflict areas and large urban centres.

Families have left their land, lives and past behind them, only to find indifference and distain in the big cities.

"Victims [of violence] in Colombia face a lack of understanding, empathy and solidarity. Some end up being victimised once again."
juan matias gil

Disappearances, tortures, killings and sexual violence have left permanent scars on many households.

Victims face a lack of understanding, empathy and solidarity.

Some end up being victimised once again.

Injuries unseen by the naked eye

There are many physical injuries, external and visible, that can be treated with a simple medical procedure or stitch.

Others can’t be seen by the naked eye.

We should reflect on how victims, both direct and indirect, deal with these invisible yet deep and painful injuries.

And, we should take a moment to consider some examples of this invisible pain:

A mother waiting at her front door for her missing son.

The insomnia affecting a father whose daughter has been sexually abused.

A girl´s relationship after traumatic abuse.

A child’s walk to school after his brother lost a limb due to an explosive device.

The nightmares of a young person after witnessing a massacre in their village.

A teenager´s chance at a normal future, when his only childhood toy was a rifle.

A young boy attacking his childhood friend who belongs to an opposing armed group.

The absent smile of a displaced person in a new and indifferent city.

A farmer contemplating a river’s water level and ignoring his banana plantation due to threats from armed groups.

"Mental healthcare is a clear and undeniable requirement"

In the face of so many harsh facets of Colombian society, we can draw one conclusion: mental healthcare is a requirement which is both clear and undeniable.

Time does not heal all wounds.

The inclusion and prioritisation of mental health in the primary healthcare model, properly supported by human and technical resources is imperative in order to respond to patients´ needs.

Throughout 2016, MSF has treated more than 6,000 patients over 11,000 individual mental health consultations. Additionally, we have helped around 40,000 people through psychosocial activities.

In 85 percent of these cases, people have been affected by either violence, separation or loss.

This includes those who have witnessed first-hand violence, or been affected by forced displacement, threats and missing or murdered family members.

Some of the primary diagnoses we encounter include: depression, adjustment disorder and post-traumatic stress disorder.

our work in colombia >