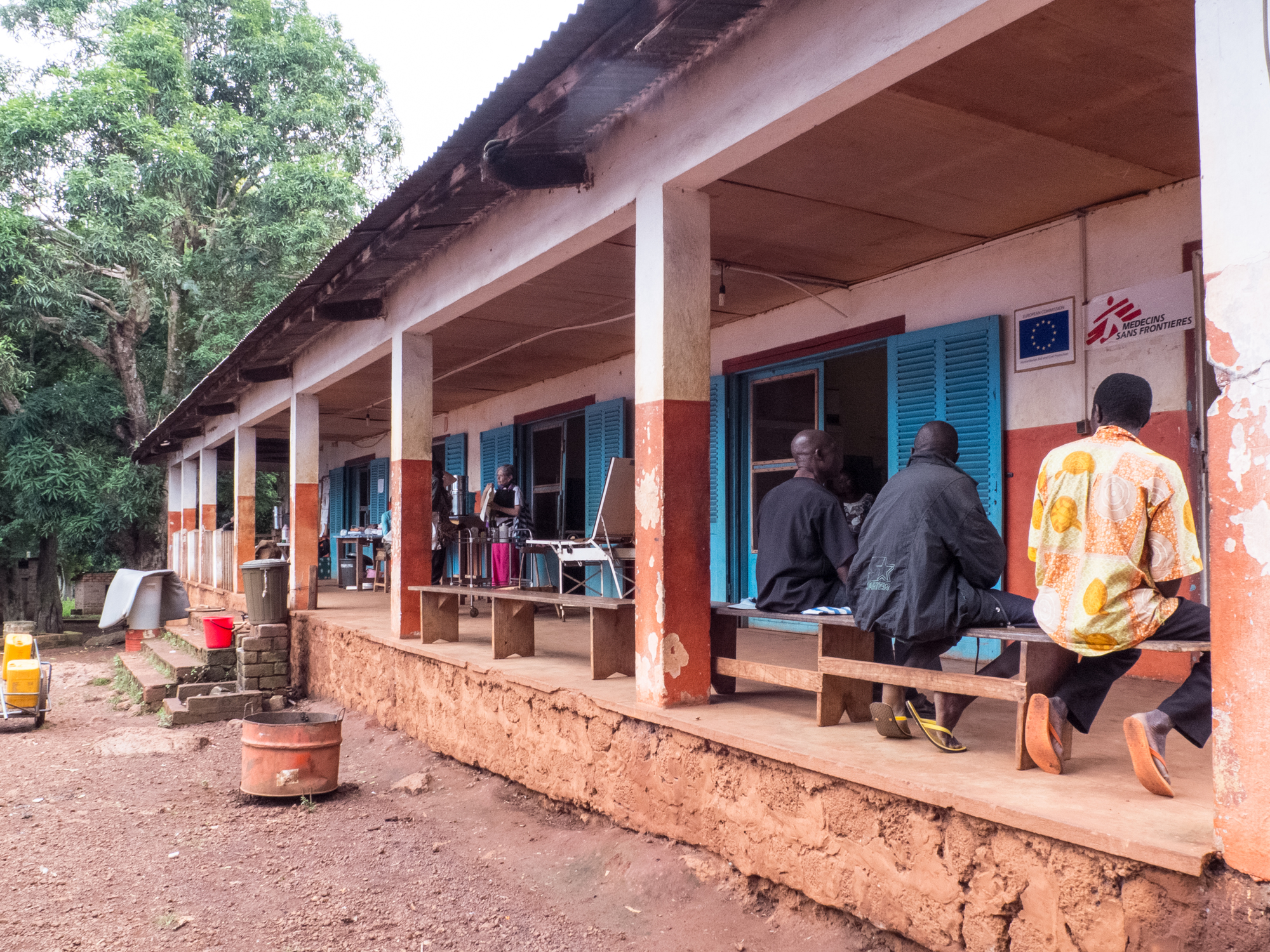 The merciless killing of a baby in a hospital in Zemio, Central African Republic (CAR) points to the extreme brutality against civilians in the escalating conflict, as the number of safe spaces dwindles.

Around 7,000 internally displaced people had sought refuge in the hospital in the past two weeks following an escalation in fighting in the southeastern region of CAR.

Shot in her mother's arms

The men threatened a family at the hospital, one of whom had been a patient two weeks ago, but had been unable to leave the premises due to ongoing violence.

As the woman, who was holding her baby, and two of her family members attempted to seek cover, the armed men shot at them, striking the child in the head and killing her instantly. An MSF staff member witnessed the entire incident.

“This child was shot in her mother’s arms, and in a medical facility: the two places where a child should be safest"
Mia Hejdenbergmsf country manager, car

“We are shocked and saddened by the killing of a young child in the hospital where we work in Zemio.

Our condolences go to the family of the child. Our thoughts are with them, and all those who witnessed her brutal death,” said Mia Hejdenberg, MSF's country manager in CAR.

“This child was shot in her mother’s arms, and in a medical facility: the two places where a child should be safest. Now her family is in mourning for the future she will never have.

“The callousness of this attack highlights both the indiscriminate nature and disturbing escalation of violence in CAR against civilians.

“It demonstrates a complete lack of respect by armed groups in the area for medical care, and civilians, and signals the diminishing space for aid organizations in CAR, as the security situation deteriorates.

“It has also forced the withdrawal of MSF’s staff in Zemio leaving thousands without adequate access to healthcare in the region,” MSF’s Mia Hejdenberg added.

More than 20,000 people have been displaced in Zemio —with many wounded and unable to reach medical care—following recent clashes.

We manage 12 projects in CAR and have worked in Zemio since 2010, currently running an HIV/AIDS community-based care project.

Our HIV/AIDS project is the only one of its kind in the whole southeast region of CAR and provides free treatment to more than 1,600 patients who come to Zemio from as far as 250 kilometres away.

our work in car >